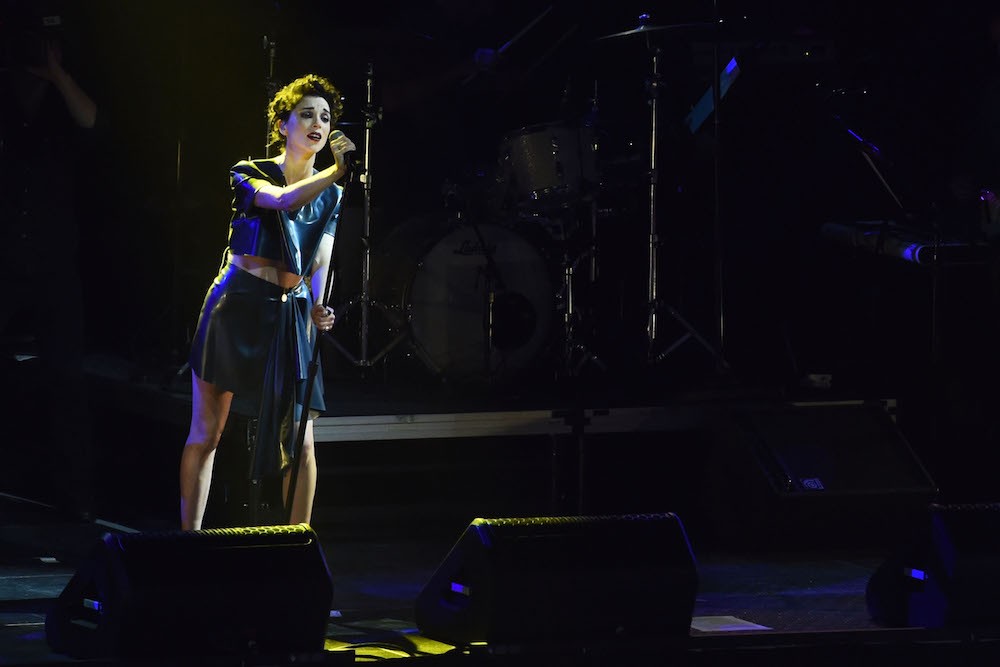 St. Vincent told Guitar World that she’s coming back with a new album next spring. The new LP will be her first since her self-titled effort in 2014.

“I think it’ll be the deepest, boldest work I’ve ever done,” St. Vincent said about the album, which will be her fifth. “I feel the playing field is really open for creative people to do whatever you want, and that risk will be rewarded — especially now that we have such high stakes form a political and geo-political standpoint.”

Although she hasn’t released a single this year, St. Vincent has worked on various other projects. She recorded a version of the Star-Spangled Banner for the Dallas Cowboys last August, took part in David Lynch’s inaugural Festival of Disruption, and gave The Golden Girls theme song a facelift. Still, Vincent’s fraught original compositions will be something to look forward to in 2017.