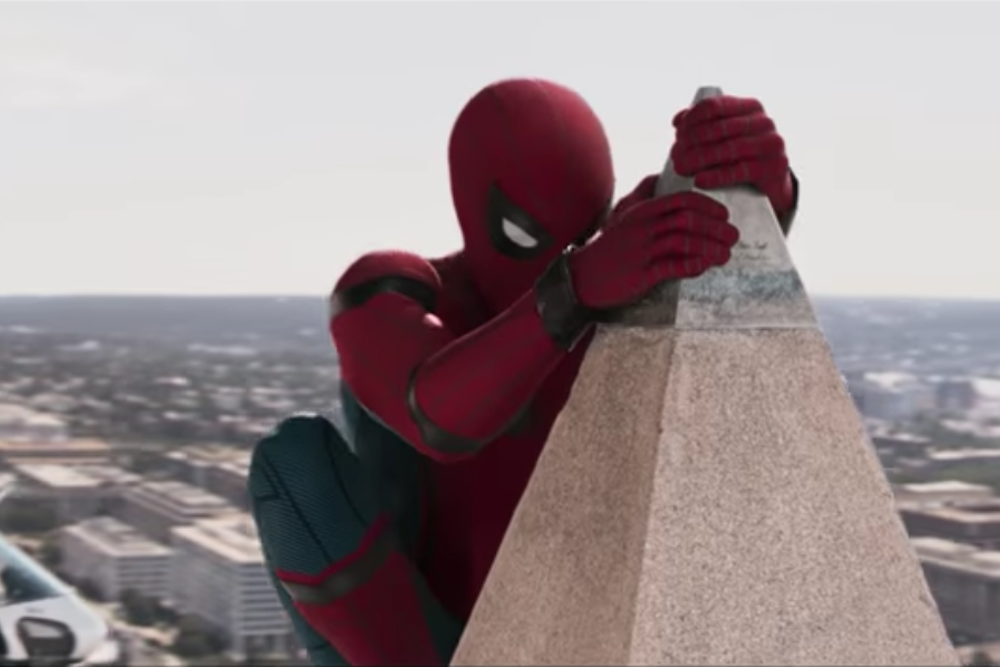 Today, we have the first trailer for Spider-Man: Homecoming, the first Spidey film featuring Tom Holland as Peter Parker, which follows Holland’s debut in Captain America: Civil War. If you’re not too fatigued from the Tobey Maguire and Andrew Garfield franchises, this one looks like it could be a lot of fun. The trailer features scenes of Peter navigating high school and awkwardly taking advice from Tony Stark, an MGMT soundtrack, and a few shots of Michael Keaton’s Vulture. Watch it below.