Sleigh Bells Are Going on Tour Next Year 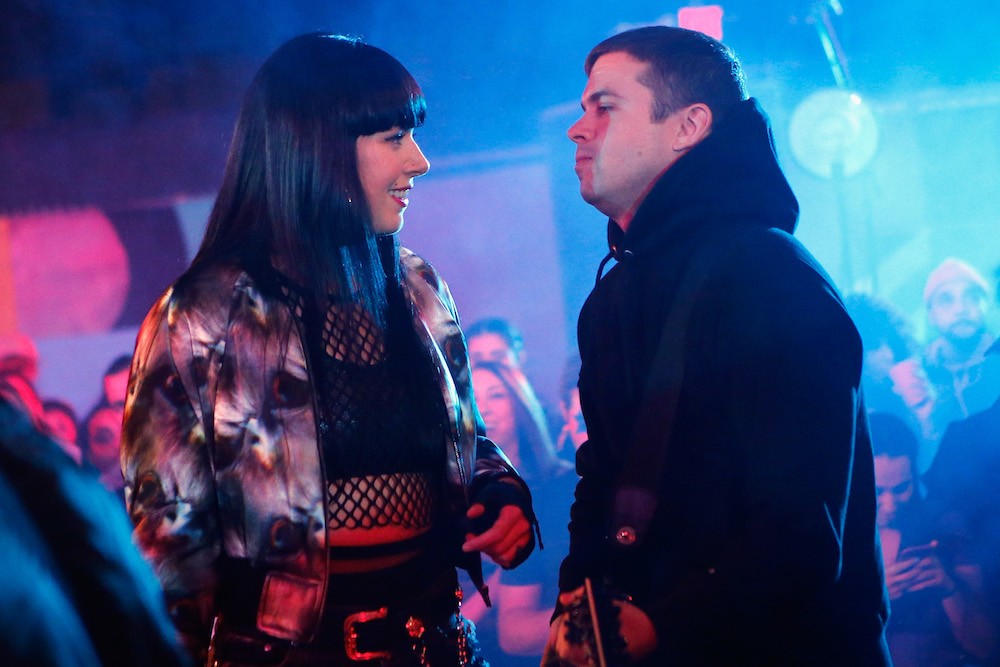 Sleigh Bells are going to be busy at the top of next year with a new tour. The duo will be playing a line of European and U.S. dates in support of their recently released album, Jessica Rabbit. Their trek starts on February 13 at Hamburg, Germany. View the dates below.