Sigur Rós Are Teasing a Mysterious Something 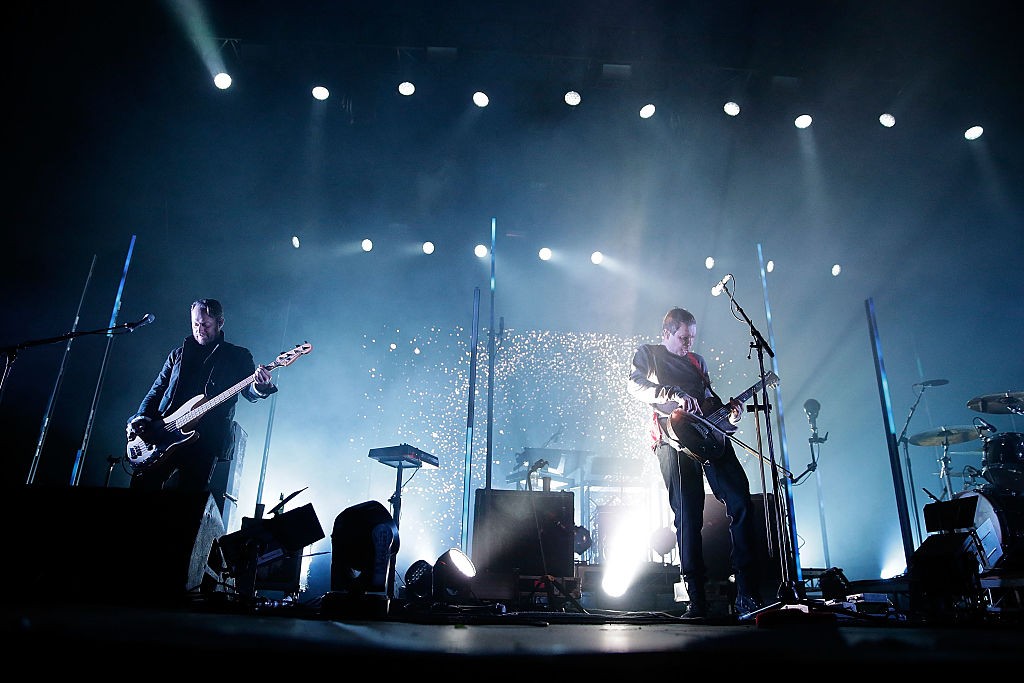 Here’s a new, 15-second teaser video from soothing Icelandic landscape-painting Sigur Rós, who appear to be planning to announce something about 2017 this coming Monday:

Given the imagery in the clip, I suspect either an expanded 2017 world tour (they’ve got just a handful of Los Angeles dates right now), or a concert film release. Facebook commenter James Casey, though, has his money on a reunion with former keyboardist Kjartan Sveinsson, who quit the band in 2013. He elicited a rather un-Sigur Rós response from Sigur Rós themselves:

Awkward! Read our recent piece on what Sigur Rós have been up to.