Run the Jewels Will Appear in the Next Season of Portlandia 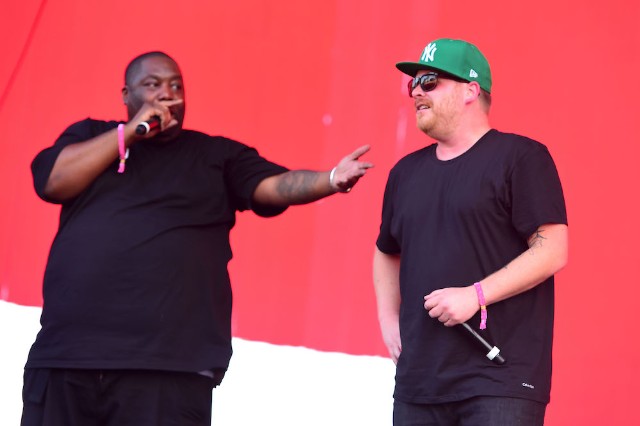 Fred Armisen and Carrie Brownstein’s Portlandia is known for featuring a cadre of guest stars. The show’s upcoming seventh season, set to debut January 5, will be no different. IFC has announced that the new episodes will feature Laurie Metcalf (Roseanne, Horace & Pete), Natasha Lyonne (Orange Is the New Black), Vanessa Bayer (Saturday Night Live), and Steve Buscemi (where do we start?). The season will also feature musicians the B-52s and Run the Jewels.

Speaking of the duo, their new album, RTJ3, is scheduled to drop January 13.