Rockette on Performing at Trump Inauguration: “Doing This Would Cause Trauma For Some People” 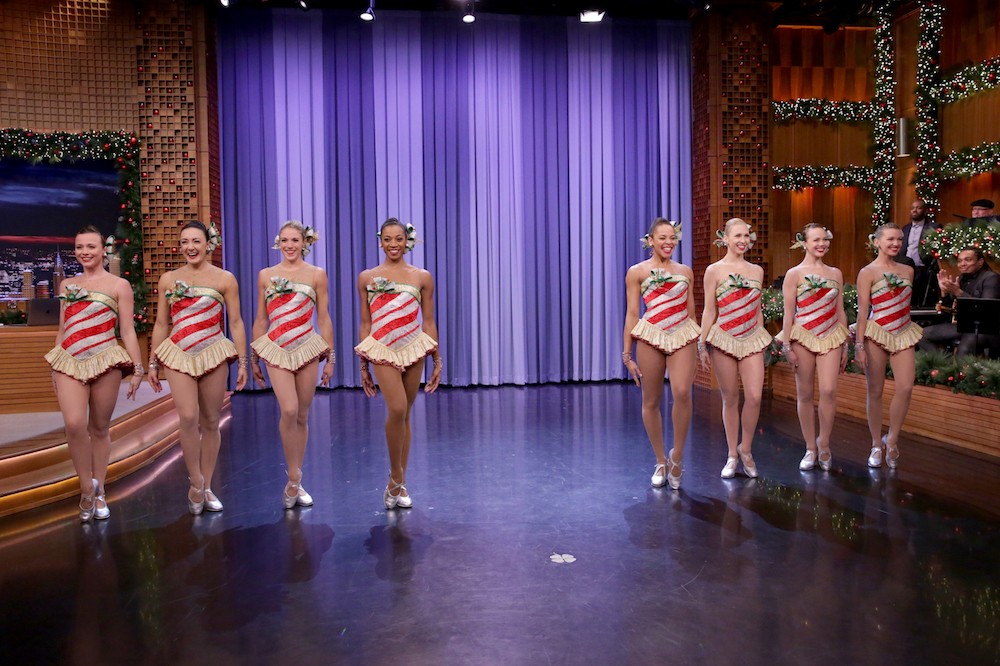 Last week, Donald Trump’s transition team confirmed that the Rockettes would perform at his inauguration. After the resulting criticism, Rockettes owner Madison Square Garden Co. released a statement saying that the performances were voluntary. However, one Rockette told Marie Claire that the decision isn’t that simple.

The dancer, who goes by “Mary” in the piece, said that Rockettes performers are worried about losing their jobs or being in poor standing with the company if they turn down the performance. She said three of the 13 full-time dancers turned down the gig, while other seasonal dancers followed suit.

“The majority of us said no immediately,” she said. “Then there’s the percentage that said yes, for whatever reason—whether it’s because they’re young and uninformed, or because they want the money, or because they think it’s an opportunity to move up in the company when other people turn it down.”

Mary also pointed out their declination doesn’t concern partisanship, as the Rockettes did perform at George Bush’s inauguration. Rather, some are protesting the idea of celebrating a man who bragged about sexually assaulting women on at least one occasion.

So far, 16-year-old America’s Got Talent singer Jackie Evancho and the Mormon Tabernacle Choir are the two other confirmed performers for Trump’s inauguration.