Report: Spotify Not Buying SoundCloud After All 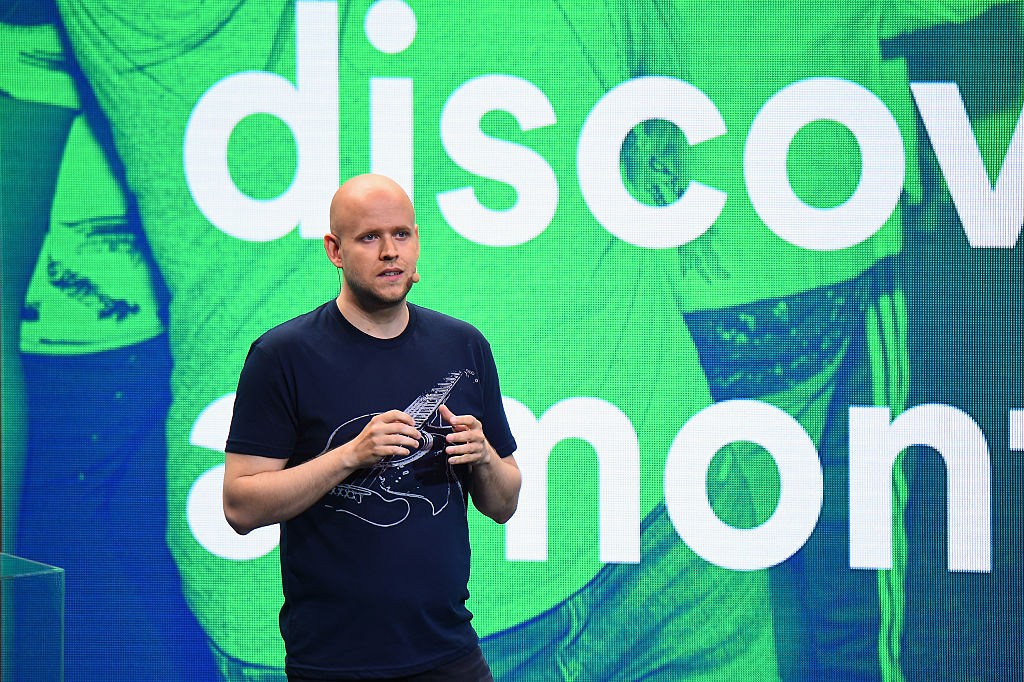 Spotify won’t be acquiring rival music streaming platform SoundCloud after all, TechCrunch reports. Rumors that a deal was in the works were reported by the Financial Times back in September, but Spotify “doesn’t need an additional licensing headache in a potential IPO year,” a source at the company told TechCrunch.

The licensing headache, of course, is the innumerable label and artist negotiations that would be necessary to merge SoundCloud’s massive catalog of unofficial remixes, mashups, and DJ sets with Spotify’s service. Spotify recently took some steps toward stocking unofficial releases in its digital catalog, but so far it lacks major-label cooperation and can’t rival SoundCloud’s large (albeit sometimes legally questionable) selection of user-uploaded content.

Spotify hasn’t announced plans to go public, but it’s widely anticipated to do so next year. The company recently took on $1 billion in debt under terms that aggressively incentivize an IPO in early 2017.