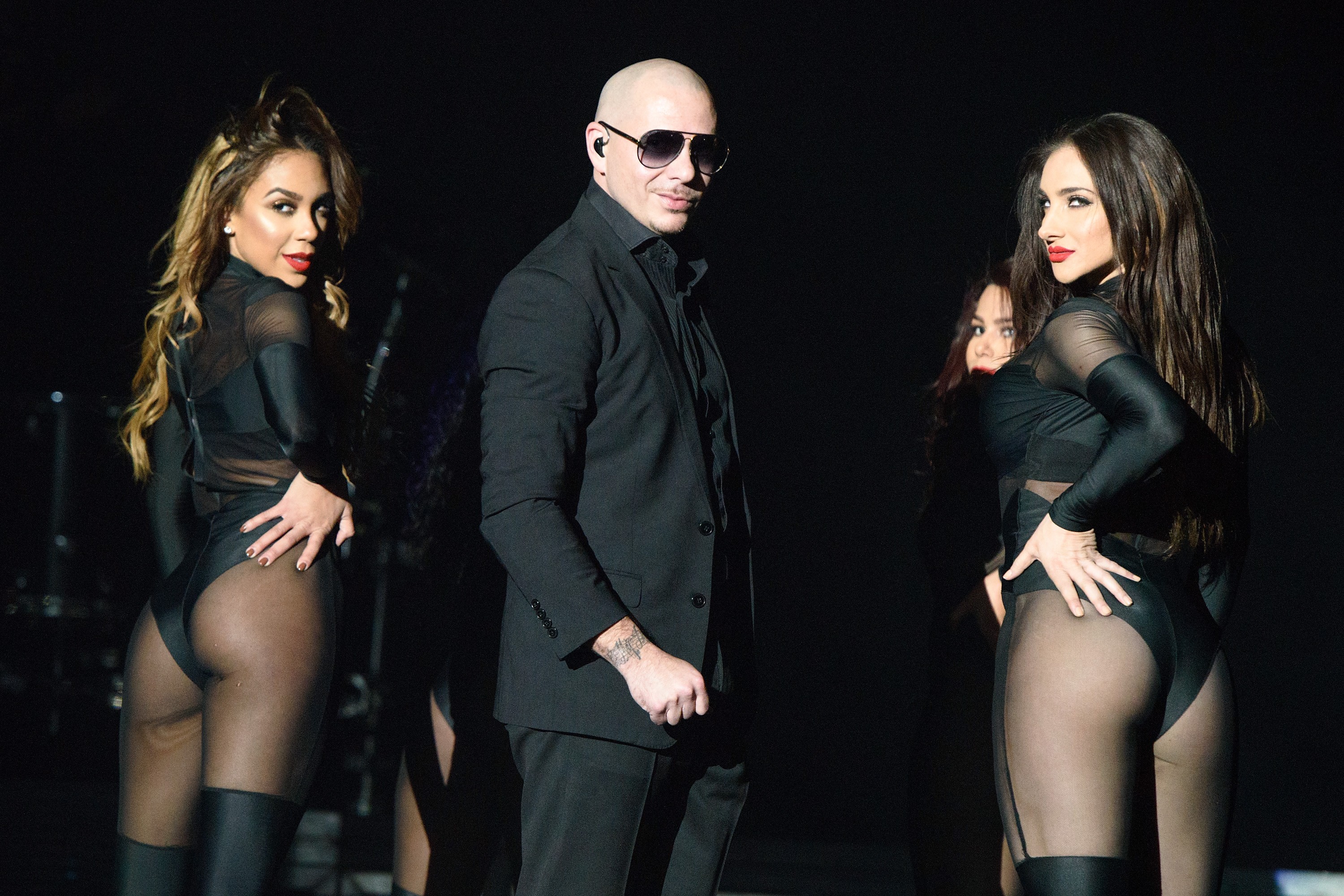 During the past week, it’s been a hotly contested issue in the Florida legislature: How much did Pitbull get paid to make his music video for “Sexy Beaches”? The clip features the Miami-born rapper dancing amid bikini-clad, tiki drink-sipping women dancing on Miami Beach, and the rumor was that Florida’s official tourism marketing company, Visit Florida, had paid the erstwhile superstar a lot of money for it. On Tuesday, The Miami Herald reported, House Speaker Richard Corcoran levied a suit against Pitbull’s production company, PDR Productions, Inc., to disclose the terms of their agreement with Visit Florida, since the money the tourism board was paying Pitbull was coming out of taxpayers’ pockets.

After some resistance from Visit Florida’s legal team, the artist otherwise known as Mr. 305 decided to go ahead and post his contract on Twitter today, in the interest of total transparency and loyalty to his home state. There’s a message in addition to the Dropbox link: “It’s been an honor to represent Miami and the Sunshine State. I’ve taken Miami and Florida worldwide — WAY before any contract, and will do so way after. I love my home state. When asked to take on a New Year’s show, I insisted it be live from Florida. #LOVEFL since birth…..and till I die. Dale!”

The contract Pitbull posted stipulates that the “Sexy Beaches” video should feature “Florida Beach locales” and that Visit Florida could use the video in “any of their digital and social marketing channels” for a year after production. Other promotional obligations include displaying “#LoveFL” on “all concert video screens during all live performances” during the term of agreement, and doing a heavy promotional campaign for his 2015 New Year’s Eve celebration performance, which was live from Miami. Pitbull was also responsible for a series of “sweepstakes, contests or promotions.” (In the “Sexy Beaches” YouTube description, for example, you’ll notice a link to “win a free trip to Miami plus other great prizes?!” by Shazaming the Pitbull and Enrique Igeslias song “Messin’ Around.”)

According all platforms, Pitbull made $1 million for the deal, of which agreeing to serve up the “Sexy Beaches” clip, with all appropriate locales and hashtags included, constituted $250,000. The contract was up in June 2016; hopefully, the Legislature will let bygones be bygones.

Decide if “Sexy Beaches” was worth all the hubbub (and $$$) below.

Does Jeff Bezos Look Like Pitbull to You, Too?

Why Does the Last Performance at the Grammys Always Kinda Suck?