For All His Talents, Prince Wasn’t Very Good at Using His Laptop 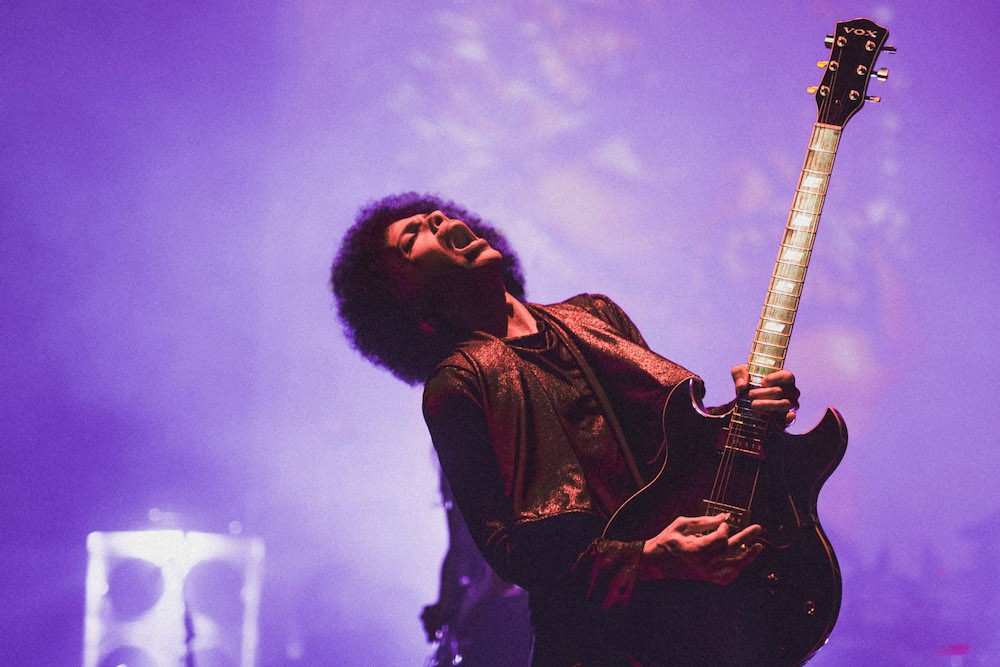 Prince had a complicated relationship with the Internet. Although he came to resent it for what it did to artists’ income, he was one of the first artists to use the Internet as a distribution tool, when the now-defunct website NPG Music Club offered exclusive Prince tracks and concert deals to its subscribers.

Prince warmed up here and there—his music wasn’t available on any other streaming service except Tidal, and his music videos were immediately scrubbed from YouTube, but he did manage to tweet a little bit. That doesn’t mean he really understood how to use the internet or his laptop, though. A new GQ story is filled with Prince anecdotes from those close to the late legend. One of the standouts comes from Jeremiah Freed, a blogger and friend who goes by Dr. Funkenberry. Funkenberry offered a very amusing account of Prince’s relationship with the computer world:

I saw him on a laptop, and the way that he’d work a mouse was…very interesting. He didn’t know how to do it. And to see him on a laptop, he just kinda taps really hard. I mean, the way he would re-tweet people, he wouldn’t do it how everybody else re-tweets. I could tell he was just copy-and-pasting stuff—when he first started to do it, he’d be copying the seconds or the minutes, however long since the person tweeted it.

Yes, even the “seconds or the minutes.” A Prince retweet remains locked in time—just like the Purple One himself.