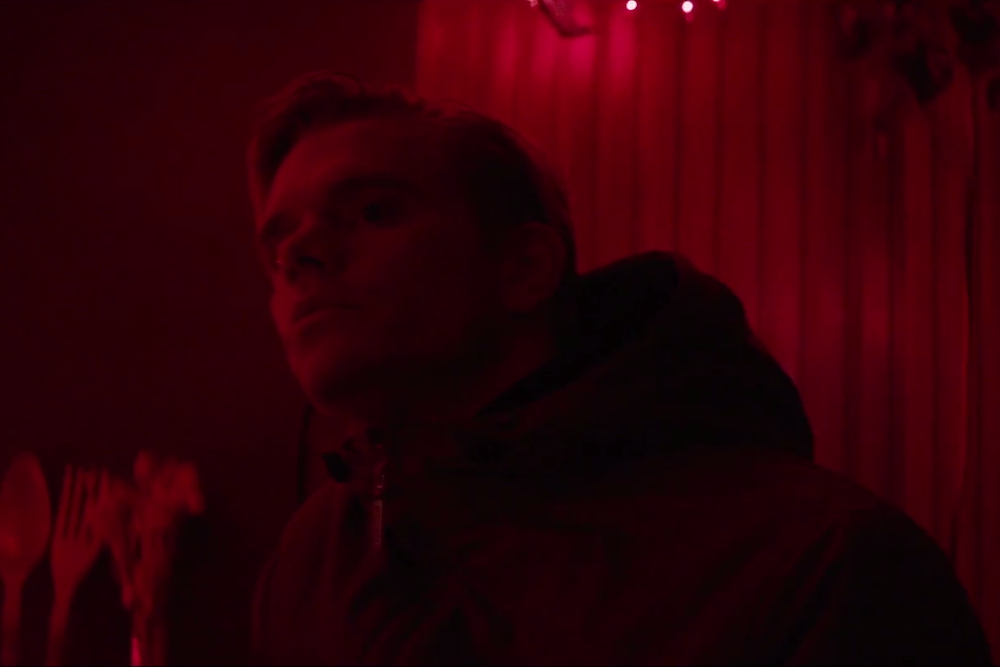 “Memory,” the sprawling 11-minute centerpiece from Preoccupations’ (formerly Viet Cong) self-titled album, now has an accompanying video. The short film features drummer Michael Wallace as a young, lonely musician who’s also a pyromaniac. The flames literally consume him by the end of the video.

“I don’t mean to sound dark, but there’s something poetic about a fire burning inside someone so intensely that one day, it actually physically manifested,” director Kevan Funk tells NPR. “You ask yourself, how much pain can we take? How much control do we have?”