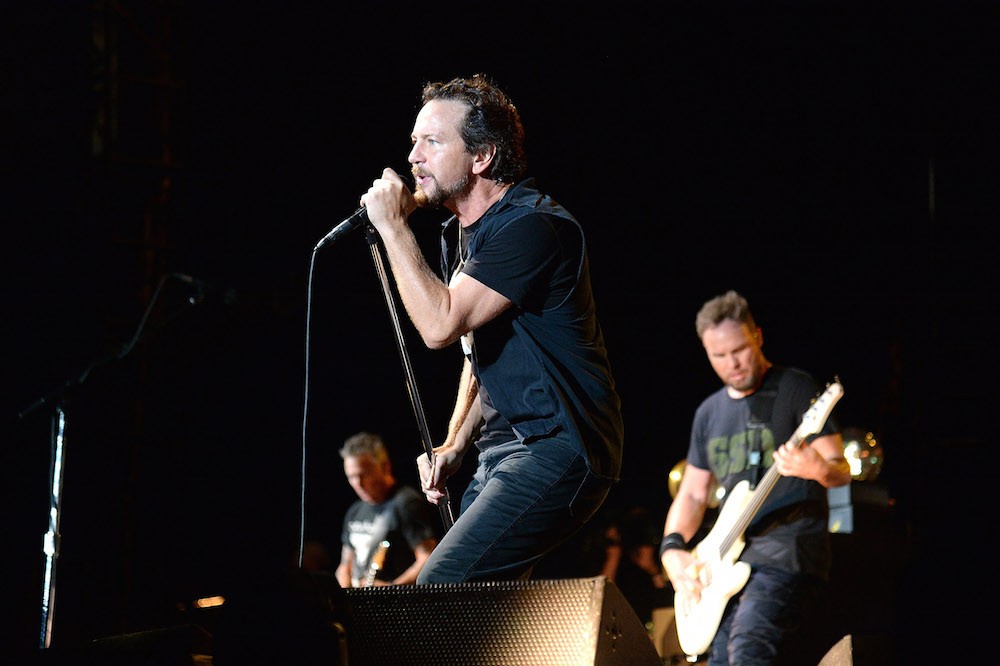 The Rock and Roll Hall of Fame announced this morning that Pearl Jam, Tupac Shakur, Joan Baez, Journey, Electric Light Orchestra, and Yes will be inducted into the Hall in 2017. Chic’s Nile Rodgers will receive the Award for Musical Excellence at next year’s ceremony, which will take place at Brooklyn’s Barclays Center on April 7, 2017.

Pearl Jam and Tupac made it in during their first year of eligibility, which, as Rolling Stone notes, makes them the first artists to have begun their careers in the ’90s to be inducted.

Rodgers’s honor comes despite the fact that Chic, once again, failed to make it into the Rock Hall. (They’ve been nominated a total of 11 times.) “It’s sort of bittersweet,” Rodgers told Rolling Stone. “I’m quite flattered that they believed that I was worthy, but my band Chic didn’t win. They plucked me out of the band and said, ‘You’re better than Chic.’ That’s wacky to me … I am flattered and I think it’s cool, but I feel like somebody put me in the lifeboat and told my family they can’t get in.”