Paste Magazine Says They Will Return to Print 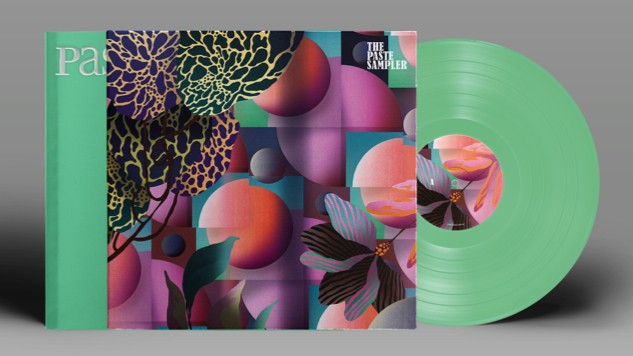 Today, Paste Magazine announced their plans to return to print on a quarterly basis. They’re asking for $100,000 via an Indiegogo campaign. The cost is $20 per issue, or $70 for a yearly subscription, with plenty of perks for people who donate more. You can read more about the project at Paste’s website.

When Paste was still a monthly print magazine in the 2000s, it became particularly notable for often including the Paste Sampler, a compilation CD of exclusive material from both new and established acts, with many of their issues. In 2010, the publication went entirely digital, and further expanded their platform to cover music, TV, books, politics, gaming and more.

The new Paste will look quite different than the 2000s version: the dimensions will be 12×12, and the Sampler is coming on colored vinyl. A video on the Indiegogo page shows clips of past performances Paste has held, and clips of video performances and podcasts featuring musicians, filmmakers and a bunch of comedians: Fred Armisen and Nick Offerman (singing Paste’s praises), as well as Marc Maron, Wyatt Cenac, and more. See that below.

CORRECTION: A previous version of this headline stated Paste was “trying” to return to print; according to Paste, the print edition will launch regardless of how much funding the IndieGogo receives.