Nirvana’s Incesticide Is Getting a 25th Anniversary Vinyl Reissue 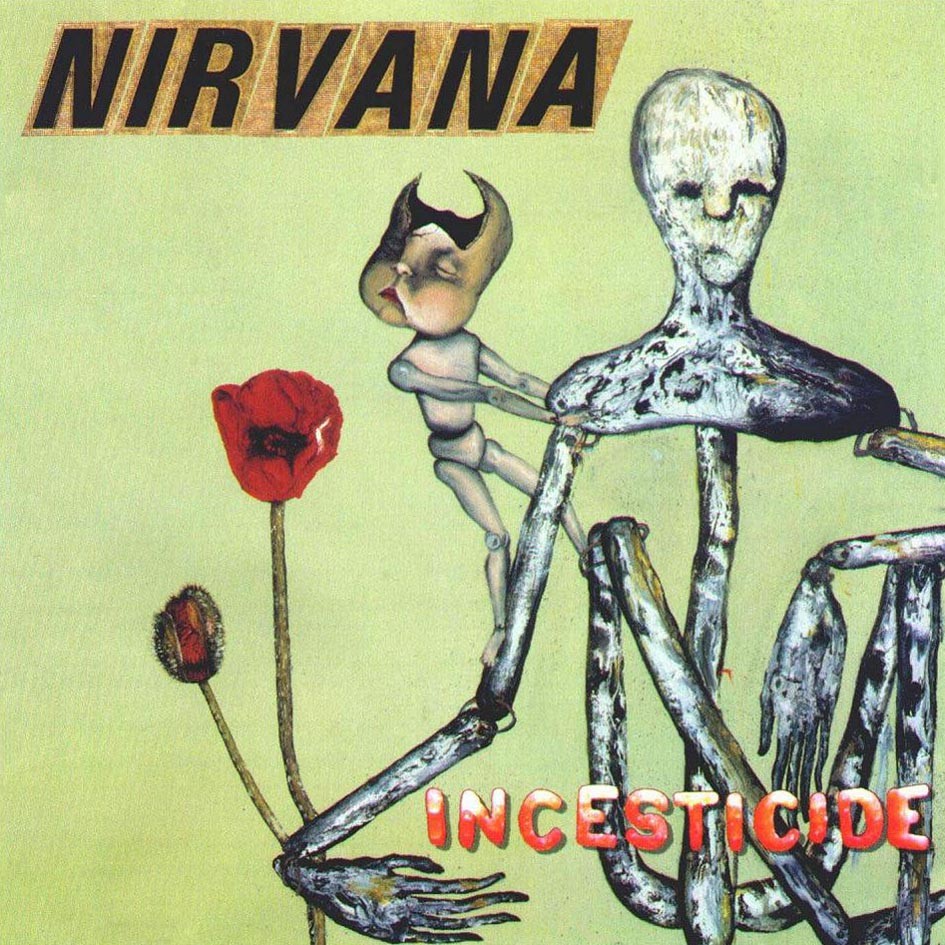 Incesticide was originally released in December 1992, collecting unreleased and non-album tracks to follow up on the success of 1991’s Nevermind. Nirvana previously released 20th anniversary vinyl reissues of Nevermind in 2011 and In Utero in 2013.