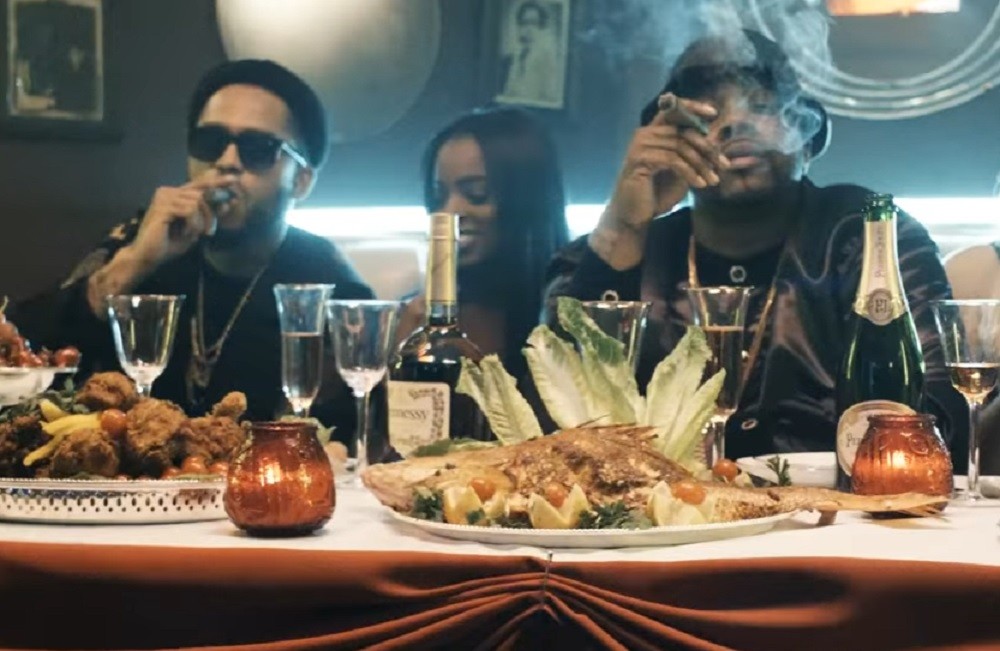 Pete Rock and Smoke DZA might seem like an unlikely pair, but these two New York hip-hop artists gel incredibly well on their joint record, Don’t Smoke Rock. Rapping over the smooth boom-bap production from Rock, DZA is also supported by an impressive list of guests, including Rick Ross, Royce da 5’9″, Cam’rom, Big K.R.I.T., and Mac Miller. Pete Rock also recently mentioned to SPIN that he might have another project on the way, a collaborative release that would reunite him with the reclusive CL Smooth.

Stream Don’t Smoke Rock via Complex, pre-order the record off of Babygrande Records (it’s officially out tomorrow, December 2), and watch the video for the single “Limitless,” featuring Dave East, below.