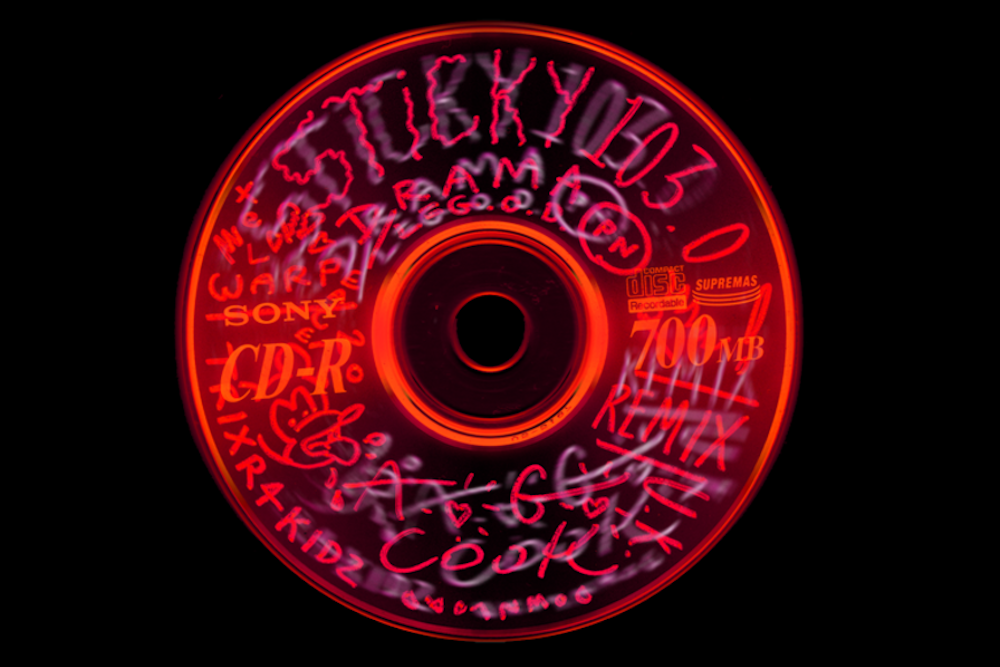 “Sticky Drama,” from last year’s Garden of Delete, is the closest thing Daniel Lopatin has released to a pure pop song under his Oneohtrix Point Never moniker. For the remix, it makes sense that he’d hand it off to A.G. Cook, who shares Lopatin’s fixations on commercial technology and identity, but makes accessible and song-oriented music.

At first, it sounds like Cook remade “Sticky Drama” into the dancefloor-closing anthem it was always one shade away from being, purging its blasts of noise and replacing its sidechained synthesizer with bright rave piano. But then he grabs a loop from the most fragmented section of the original, and the good vibes quickly dissipate. By the end, we get the vocal hook again, stripped of its vocoder so that the lyrics are finally audible: “Sticky drama is the girl for me/She’s so sticky from the memories.”

It’s not easy to rework a song this thoroughly while keeping its original sensibility so intact, and if you’re at all a fan of either artist, you owe it to yourself to listen.