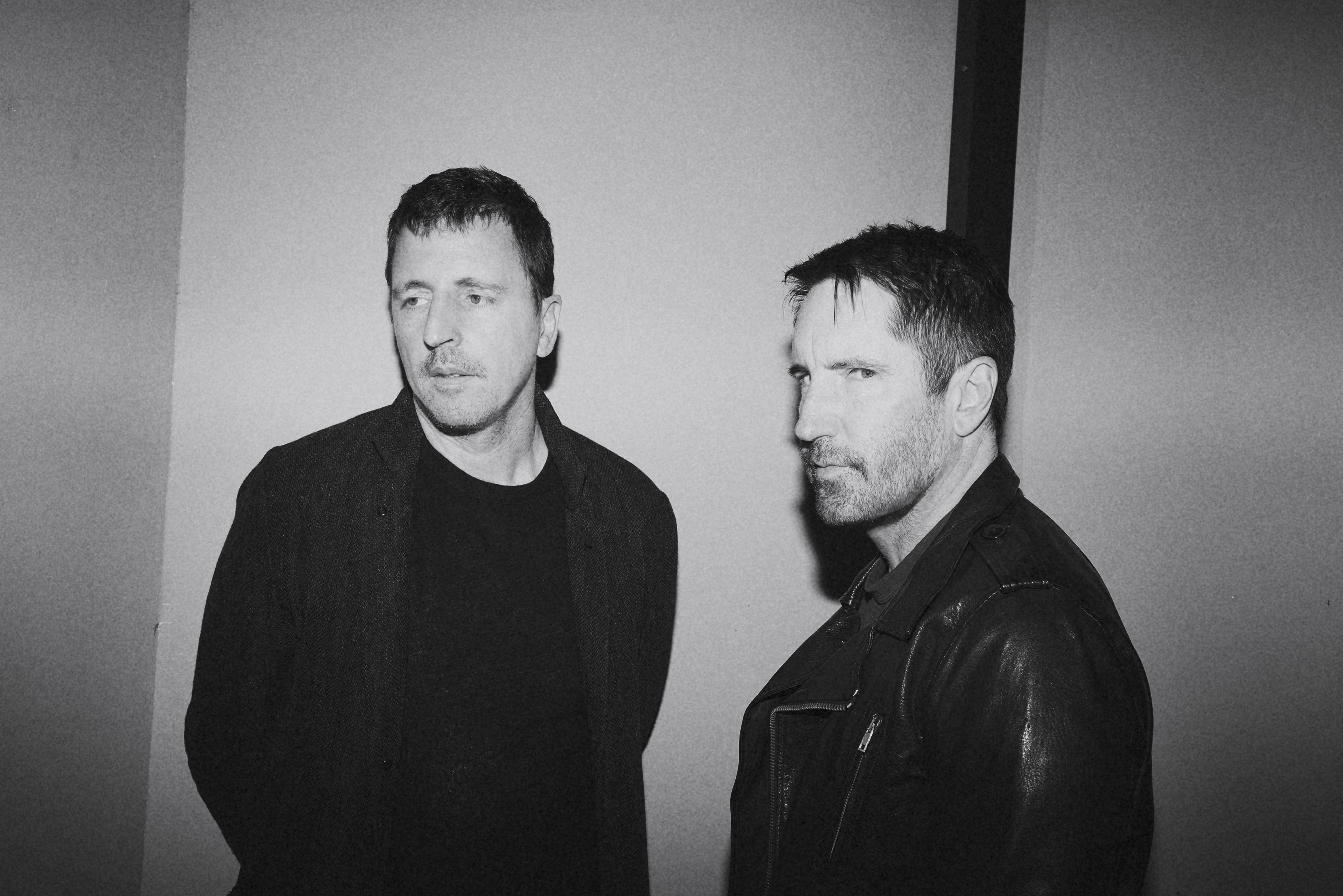 New Nine Inch Nails music is here, for the first time since 2013. The band (Trent Reznor and Atticus Ross, at this point) announced on Friday that they would release a new EP called Not the Actual Events tomorrow, and today they’ve posted the first sample of the project: a sludgy, hypnotic new track called “Burning Bright (Field on Fire)” which features Trent monologuing in wild speak-song over a droning, psych-rock chord progression. This definitely sounds like something new for NIN; check it out below.