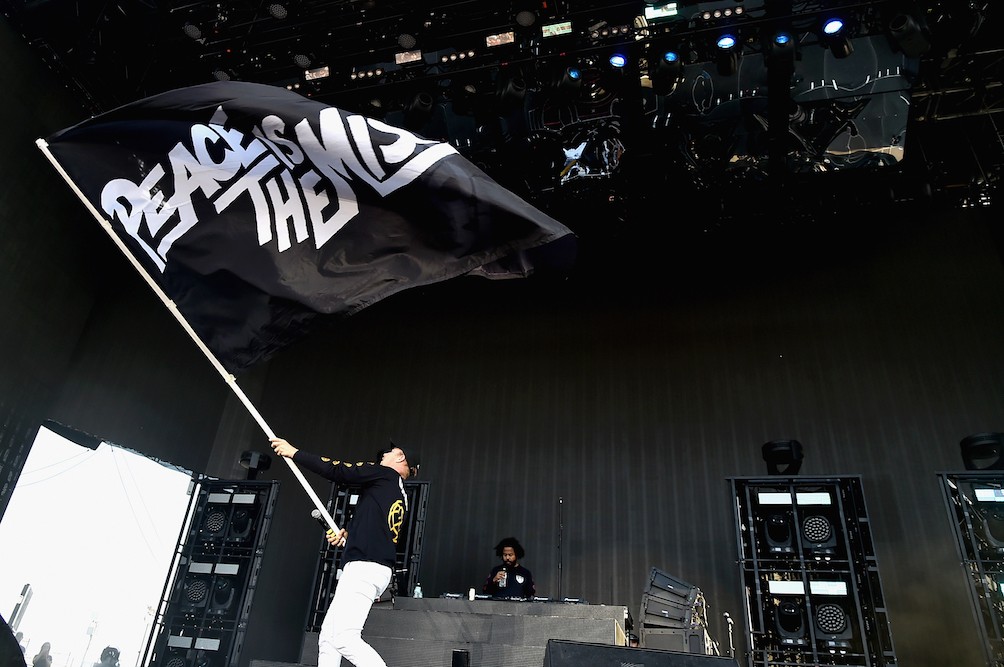 If you’re not paying close attention while listening to the first half of “My Number,” a new collaboration between Major Lazer and Mad Decent signees Bad Royale, you might think you’re hearing Toots and the Maytals. The track heavily samples that group’s “54-46 That’s My Number,” and at first, aside from some new vocals, it’s hard to tell exactly what Diplo & Co. are adding. Then, the song cracks open, and out oozes the schizophrenic trap/dancehall/EDM mix that the Mad Decent crew is known for. Suddenly it’s impossible to mistake “My Number” for anything but a product of its creators.

Of course, “54-46 That’s My Number” is one of the all-time classics of Jamaican music. It’s been reworked in all sorts of ways since its 1968 release, ranging from the sublime, as in Yellowman’s dancehall version “Nobody Move, Nobody Get Hurt,” to the, uh, Sublime. Anything that convinces more people to listen to Toots and the Maytals is okay by me. Hear “My Number” below.