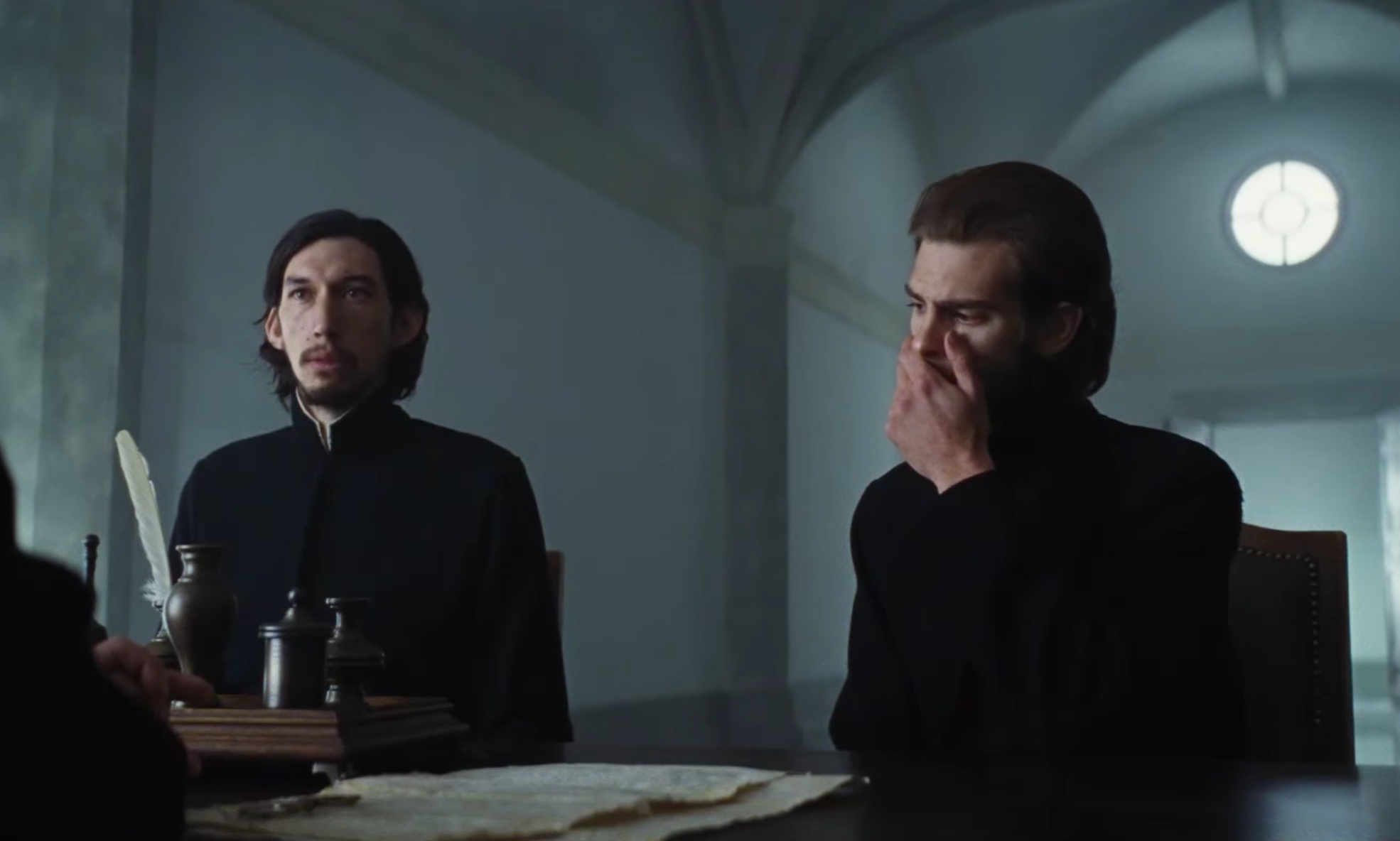 The movie opens in the United States on December 23rd, but premiered at the Vatican … for the Cool Pope … today, after Scorsese met with Pope Francis privately to discuss it.

Listen to the soundtrack via Paramount’s website, and watch the trailer for Silence below.

The First Trailer for Martin Scorsese’s Silence Is Finally Here