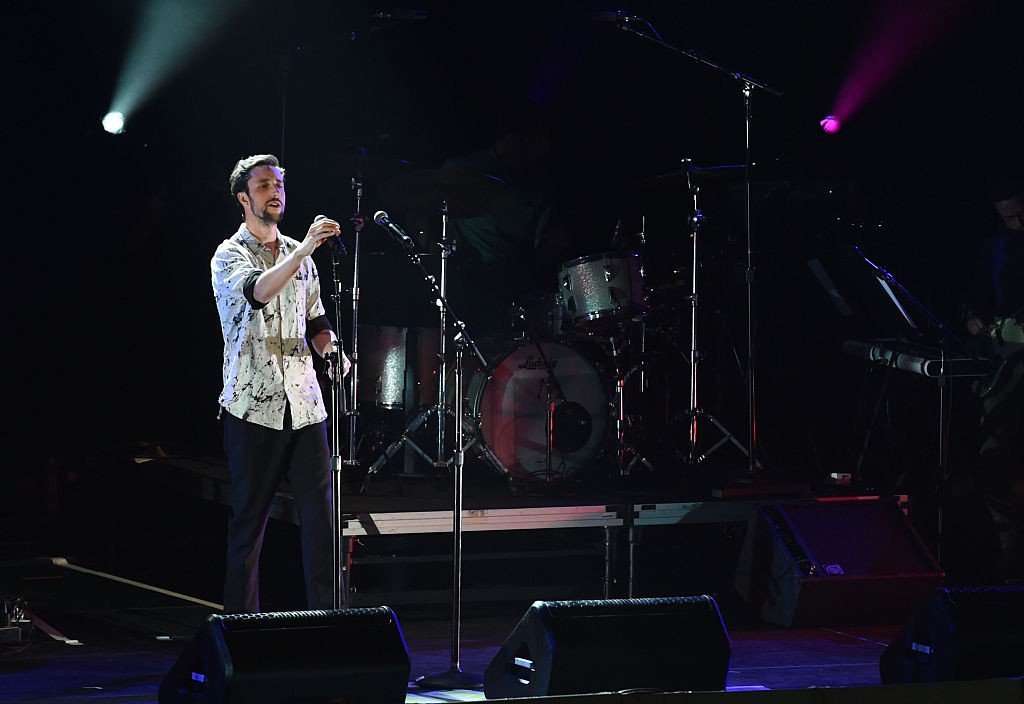 How to Dress Well mastermind Tom Krell has uploaded an online mixtape for his fans, as an early Christmas present. The mix, which clocks in at about an hour, blends some bits of different songs together from various artists (Bright Eyes, St. Etienne, Arthur Russell, Prince) that inspired him while he was recording latest album Care. It also includes some original demo takes and a cut of him singing choral support for Lil Yachty.

Krell had a few words to share about the mixtape in a press release:

“This is a collage of sounds that circulated around Care, stuff I was thinking about and feeling about and listening to as I made the record, and as I began touring the songs this fall, that helped me see more clearly into the philosophical and musical space of the record. It features a lot of songs I really love + a few new original demo-things + me singing choral support to Lil Yachty + the nastiest Prince song ever.

There’s a disgusting and frightening amount of uncertainty in the air: we need to let ourselves live inside some questions. I just keep thinking this. I love you all and wish you a beautiful 2017. Thank you so much to everyone who came out to shows all over the world: do you realize how beautiful that makes me feel to be able to thank you for that? That’s a special thing, when giving thanks gives such a powerful satisfaction. Thank you to everyone who bought the record, who streamed the record, who bought tees and posters and stuff— LOVE to each and everyone of you. To those of you I haven’t seen yet, I hope to run into you next year.

It’s almost the holidays and so I wanted to give you all a gift. Meditate to this if your family is driving you nuts, if you’re driving hours in the night to visit someone you love, if you’re driving home from your hs bf’s house too late at night and you don’t really know why you did what you did (again ugh).”