Nashville Is Really Returning; Watch a First Trailer for the New Season 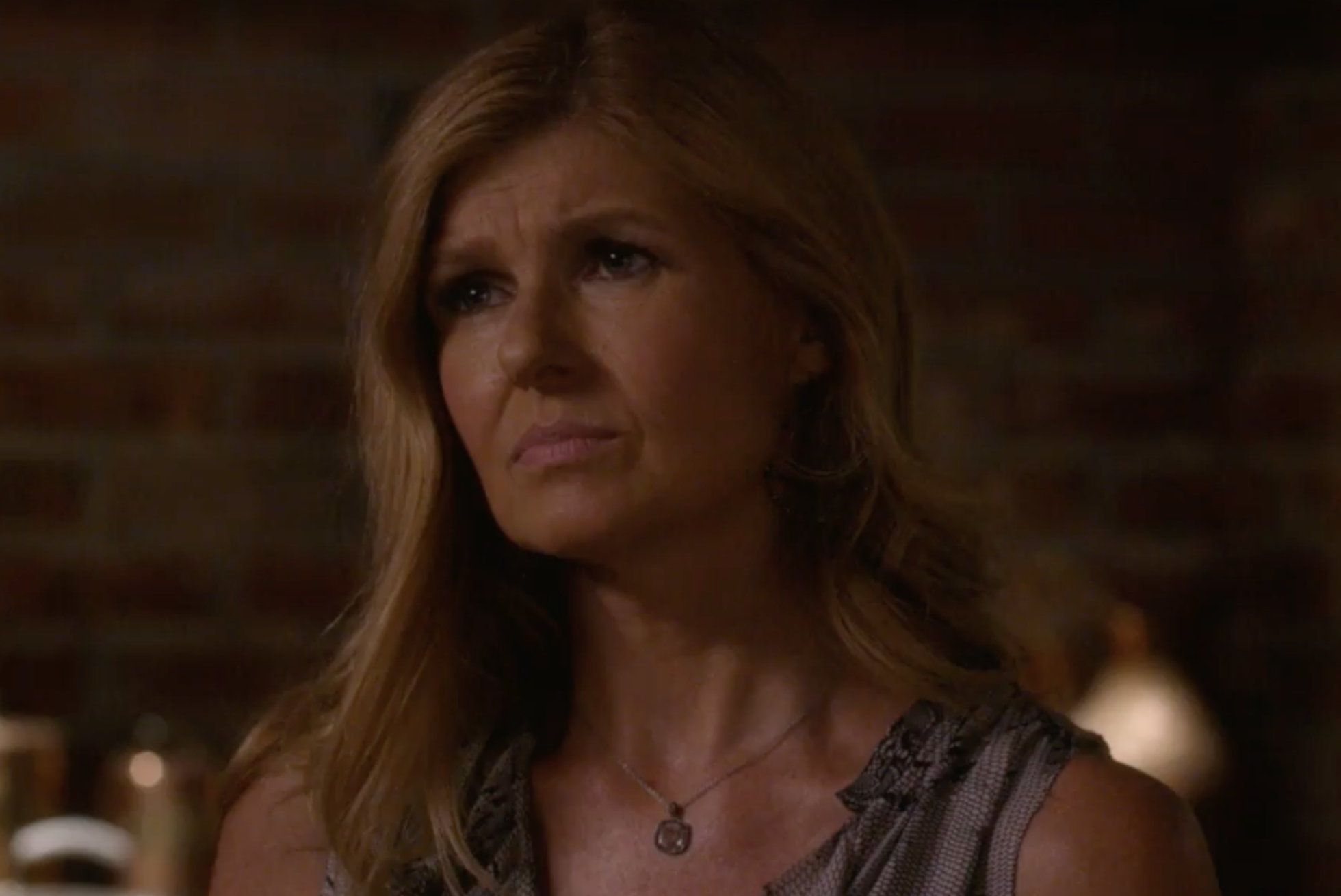 Did you think it was gone? No, it’s definitely back. Nashville’s fourth and final season on ABC ended in May, but as Variety reports, new episodes will air on CMT beginning Jan 5th with a two-hour premiere. CMT (somewhat strangely) will also preview the episode by running its first hour on December 15th. (Note to all non-cable viewers: the episodes will all be available on Hulu the day after runtime.)

Today, a trailer for the new season was released. There’s some old footage, but also evidence of Connie Britton and the gang entering into uncertain new times with a failing record label and a troubled family life. Relationships are always a whirlwind, but above all else, it’s the music that matters, blah and blah. You know the drill. Take a look below.