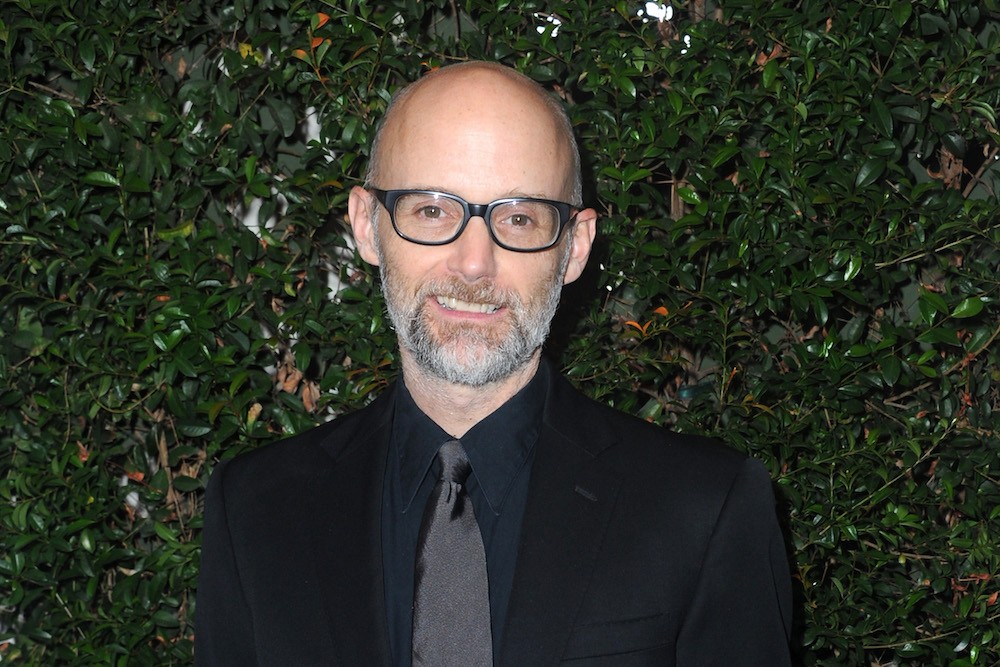 TMZ reports that Moby has gotten a restraining order against a fan who engaged in some threatening behavior against the electronic artist. A woman named Kelly Lord allegedly said she was going to “fucking destroy” a car that belonged to one of Moby’s houseguests. After threatening to destroy the houseguest’s car, Moby says his assistants found Lord hiding in the bushes outside his home. Upon being confronted, she claimed she was simply destroying spiders.

TMZ also reports that the troubled fan also stole mail from Moby earlier this month. She now has to stay 100 yards away from Moby’s house, work, and car.