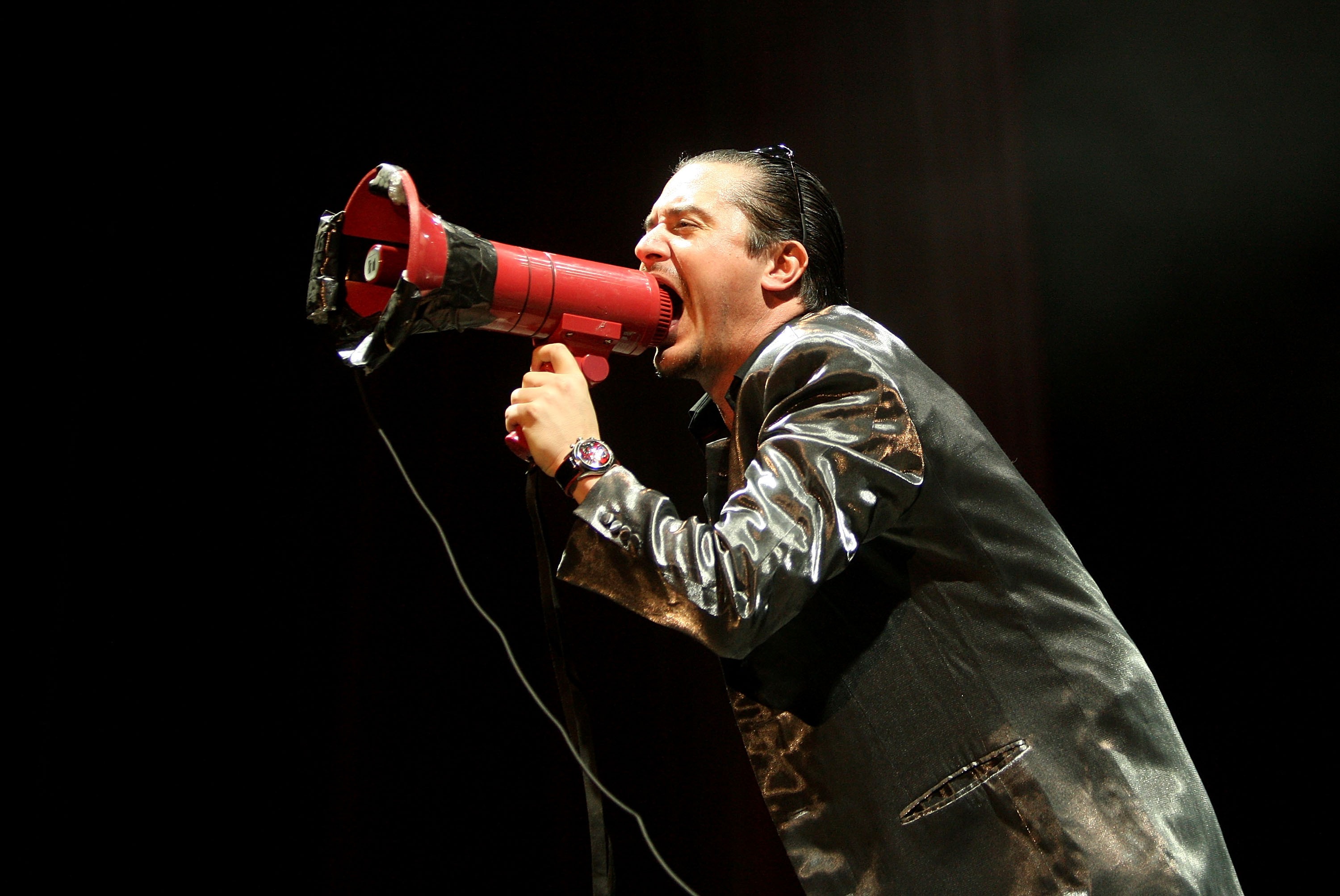 Faith No More/Mr. Bungle lead singer Mike Patton thrives on side projects and weird one-offs; by now, they’ve compromised so much of his career that “side project” almost seems like the wrong term to apply. Following the release of Faith No More’s seventh album Sol Invictus last year, Patton released an LP with Nevermen, his supergroup with TV on the Radio’s Tunde Adebimpe and Anticon rapper/producer/co-founder Doseone, earlier this year.

Now, his newest high-profile collaboration has been announced: also a supergroup, but catered toward metal and hardcore fans rather than indie and alt-rock devotees. Dead Cross is a supergroup featuring former Slayer drummer and co-founder Dave Lombardo (also of Fantomas, the Misfits and Suicidal Tendencies), Justin Pearson (of the Locust and Retox), and Michael Crain (also of Retox, and Festival of Dead Deer).

The band has been around since last year, but according to a press release, Patton has just come on board as lead singer, replacing former vocalist Gabe Serbian (The Locust, Cattle Decapitation, Holy Molar). He is working with the band on a new album, to be released next year on Patton’s own independent label Ipecac Recordings.