Mick Jagger, 73, Is a Father Again 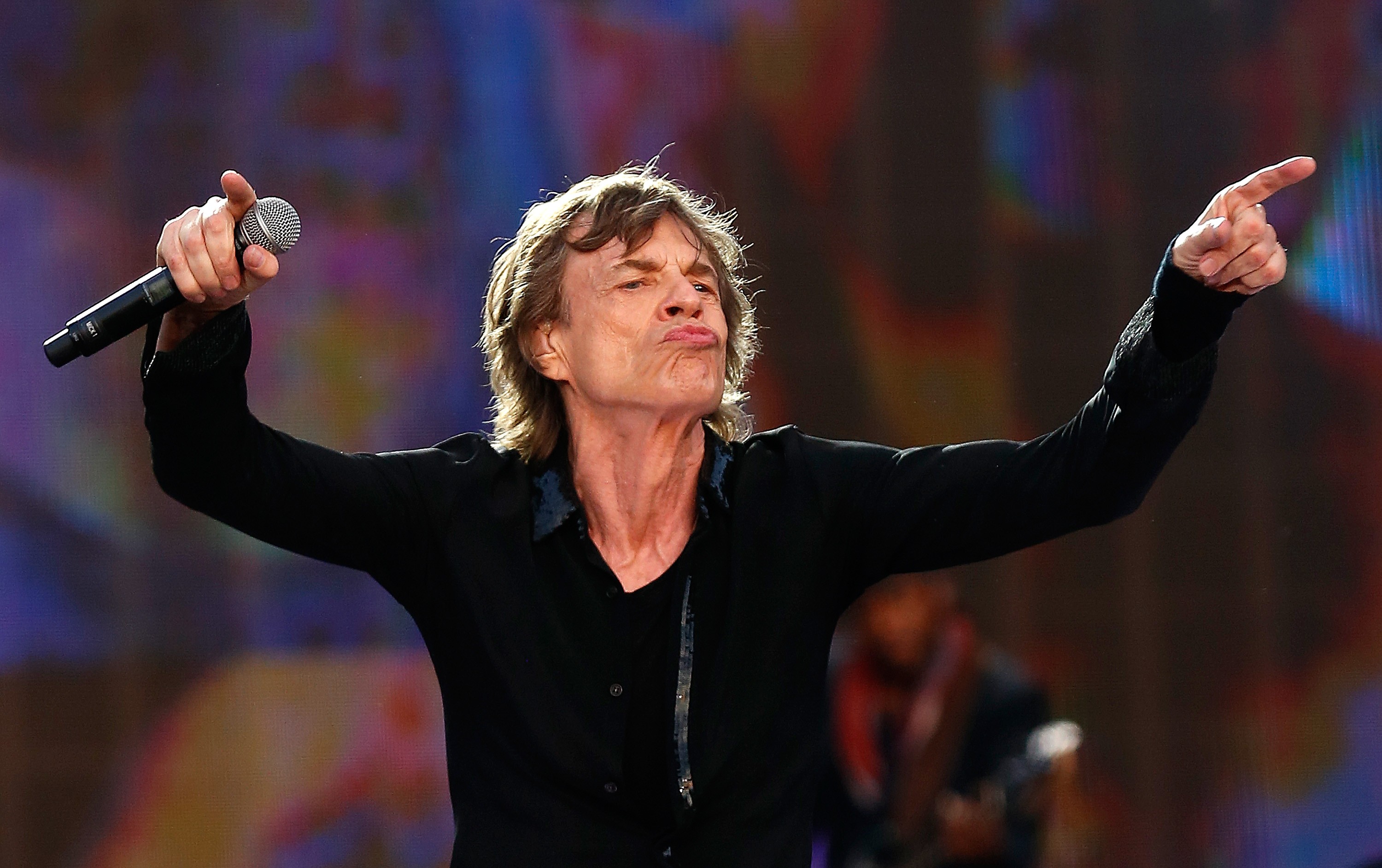 The BBC reports today that Mick Jagger has become a father for eighth time, at the modest age of 73. The Stones singer was present for the arrival of the new baby boy, which came in a New York hospital today. The mother is Melanie Hamrick, 29, who has been in a relationship with Jagger for around two years.

Hamrick, a world-class ballerina, danced for the last time in June before taking a long hiatus for her pregnancy. According to an Australian news report earlier this year, Jagger bought a home for Hamrick, but does not intend to live with her.

Jagger has been a great-grandfather since 2014, when Assisi, daughter of his daughter Jade, gave birth to a girl. According to the Mirror, Jagger’s new son (name unknown, as of yet) was likely conceived in Latin America during a Stones tour. Rock’n’roll, baby!