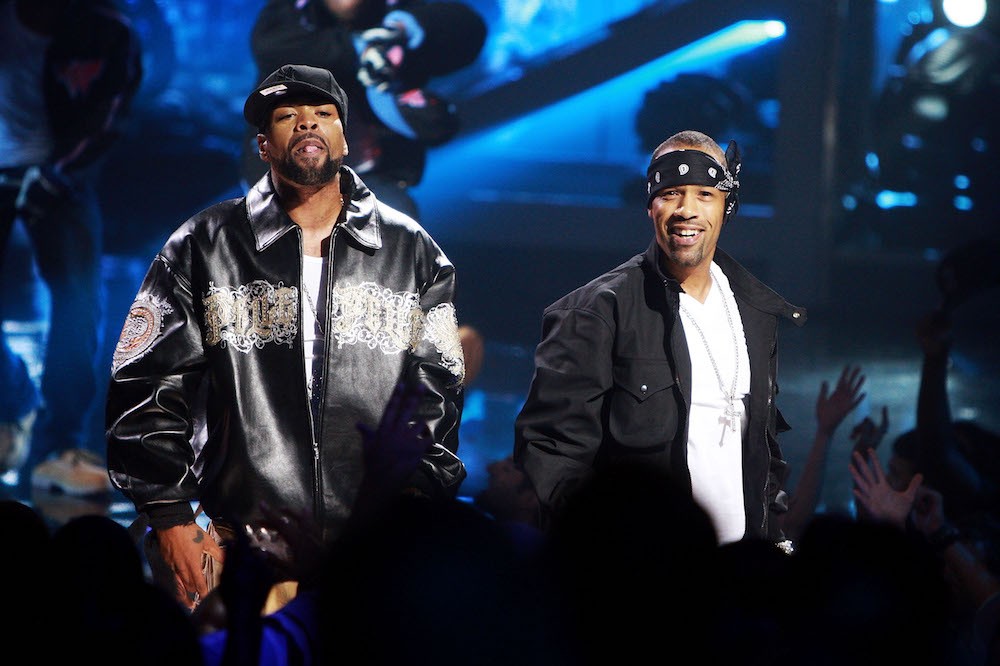 Wu-Tang soldier Masta Killa is releasing a new album Loyalty Is Royalty in the near future, and he’s offered up a decent treat to build up some hype. Billboard premiered album single “Therapy,” a serrated jam that features Method Man and famed Wu-affiliate Redman. The new song is the final release from this year’s Adult Swim Singles Program, which has been releasing new songs since May.

“Therapy” does have some clunkers (the biggest clunk: Method Man’s “We live the life / And such a good life I wish that I could live it twice), but the trio does sound great over the dusted drums and piano loop. Listen below.