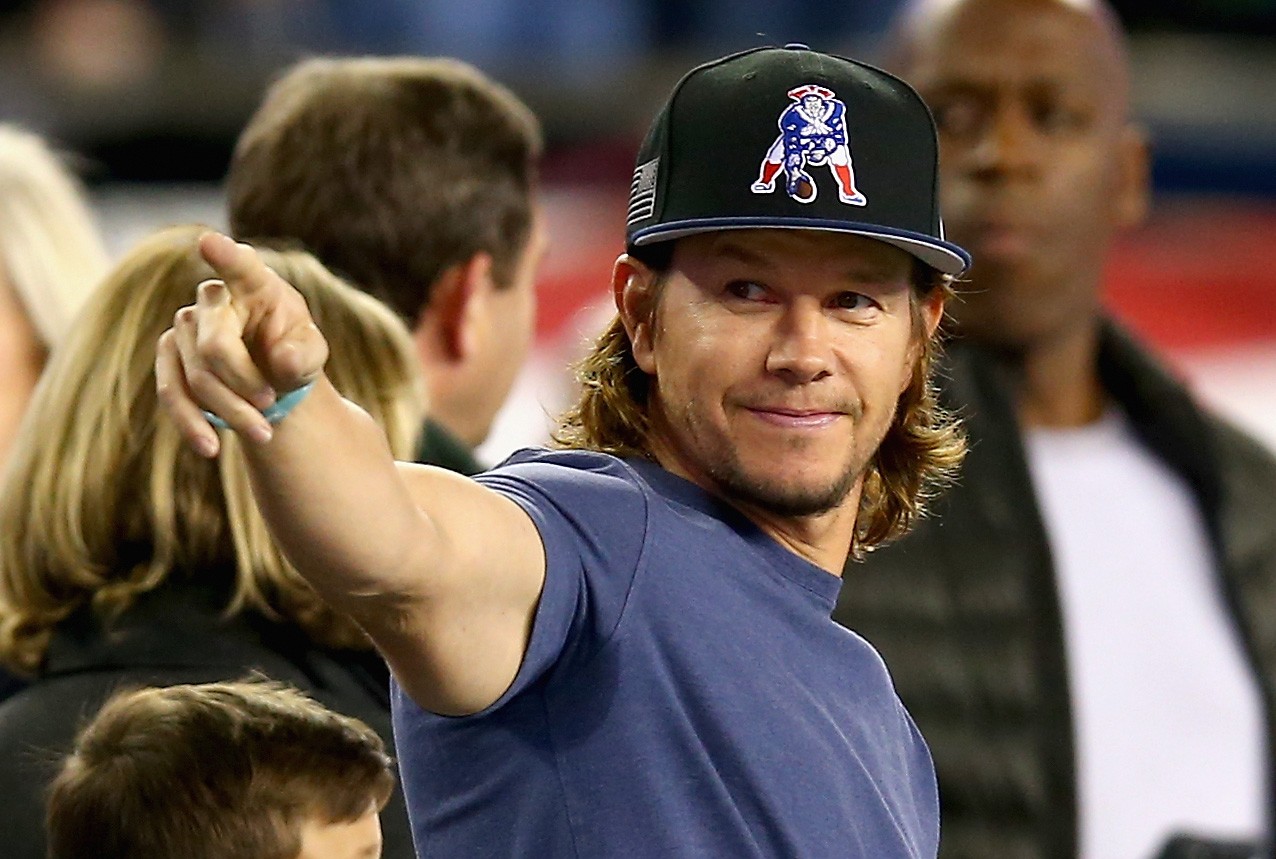 The Guardian today featured an extremely revelatory piece of writing: the newest installment of the U.K. publication’s “How we made” series. It’s an oral history of one of the turn-of-the-millennium’s most iconic cult films, Donnie Darko, now re-circulating in the U.K. in selected theaters and on Blu-Ray in a hi-def 4K restoration.

The piece features comments from director Richard Kelly and star Jake Gyllenhaal: mostly about how simultaneously difficult and exciting the project was for Kelly as a twentysomething first-time feature director and Gyllenhaal as a not-yet-established star. We learned that it was Jake’s idea to do that nauseating Frank the Bunny voice, and to cast his real-life sister Maggie as his sister in the movie. But more importantly, Kelly reveals his short list for Donnie actors, and it is … strange. This Joy Division-touting time travel story, apparently, could have gone a very different direction. Kelly told The Guardian:

“We originally had Jason Schwartzman as Donnie, but he had other commitments. We met with Vince Vaughn four times, but he wasn’t comfortable playing 16. Mark Wahlberg was in the running, too. But Jake Gyllenhaal had just starred in October Sky and carried the whole movie. Though not a household name, he clearly had talent.”

Schwartzman: no surprise there. Vince Vaughn: Sure, it seems weird in the wake of True Detective and Fred Claus and everything else, but at the time Darko was in production, Vaughn was still taking on weird dramatic roles (never forget his corny facsimile of Anthony Perkins’s Norman Bates in Gus Van Sant’s 1998 Psycho remake). But Wahlberg? It’s hard not to get a charley-horse in your brain trying to imagine that hypothetical, “r”-dropping, over-consternated Donnie.

Go ahead, we dare you: Watch these two clips, one after another, and try.

Report: Michelle Williams Paid $1.4 Million Less Than Mark Wahlberg to Reshoot All the Money In the World

Mark Wahlberg on Leaving the Super Bowl Early: It Was My Cursing Son’s Fault