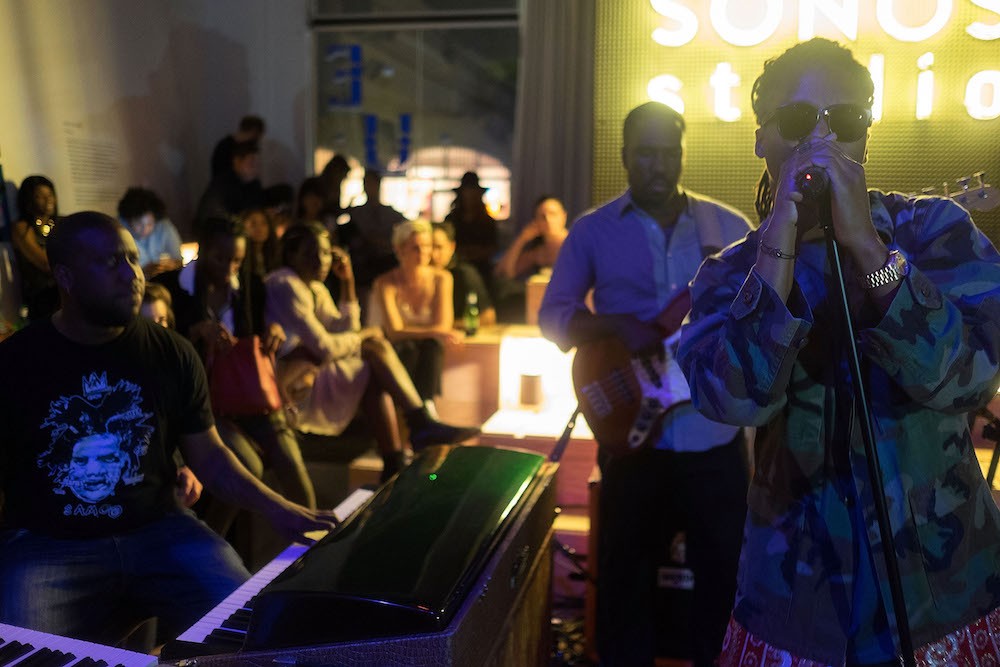 J. Cole traffics in subliminals, but rarely the sublime. “Everybody Dies,” a track that was ultimately left off 4 Your Eyez Only, is noteworthy for its A Tribe Called Quest sample and its shots at the lil rappers. He doesn’t name anyone, but Lil Uzi Vert and Lil Yachty did respond to the perceived slight.

Now, the track is also notable for getting a Lupe Fiasco mix. Fiasco recorded a version called “N.E.R.D,” which you can hear below. The cut has even more subliminals, except with added technical dexterity: “Artist gettin’ robbed before they publish/By dirty Jewish execs that think his arms from the covenant/I’ll retire when I’m tired, that’s a Firestone death.”

Lupe Fiasco failed to released any of his promised three albums this year due to sample clearance issues, but he’s at least trying to release a project next year. J. Cole is still rapping somewhere.