Listen to the Full Soundtrack of Westworld, Including Nine Inch Nails, Amy Winehouse, and Even More Radiohead Covers 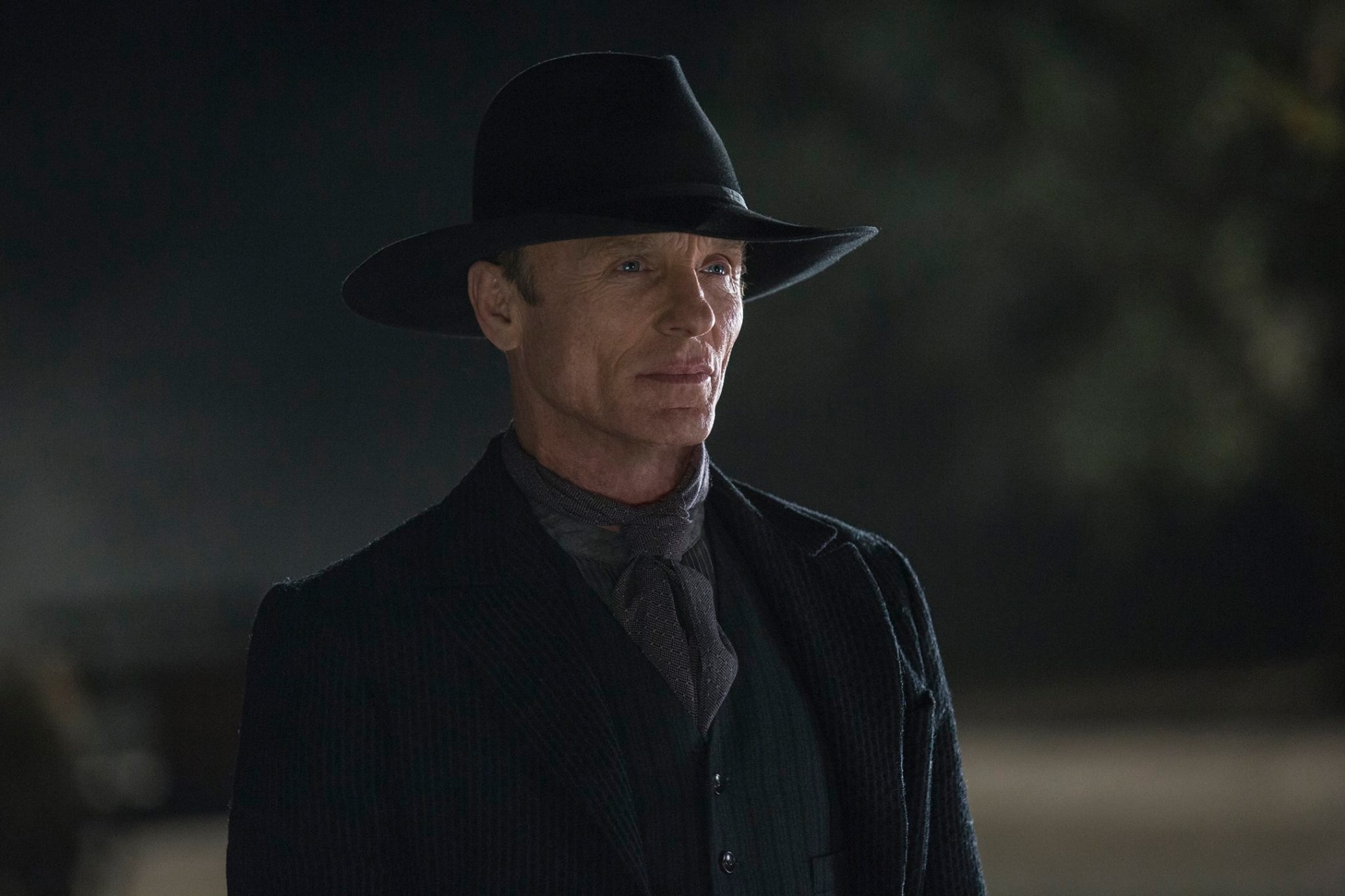 Sad that Westworld is over, with its world reduced to shambles—at least until 2018? November’s six-track sampler of the soundtrack wasn’t enough for you? Never fear, my cyborg-loving friends. The full score to Westworld, including all the silly player-piano songs, is here, in all its sprawling, 34-track glory. The music was composed by Game of Thrones-famous composer Ramin Djawadi (who fucking loves Radiohead), and the covers arranged by him as well.

The November EP featured some of the biggies of the music cues, like the hyper-dramatic “Paint it Black” and “Black Hole Sun” renditions. But in the full-length set, Diwadi’s also included his string arrangement of Radiohead’s “Motion Picture Soundtrack” and “Exit Music (For a Film),” and the somewhat-hilarious “Fake Plastic Trees” piano roll. You can also enjoy takes on Nine Inch Nails’ “Something I Can Never Have,” Amy Winehouse’s “Back to Black,” and the Animals’ arrangement of “House of the Rising Sun.”

Listen to the full album on Spotfy below, or find it on iTunes here. Don your finest white or black cowboy hat, or whatever.