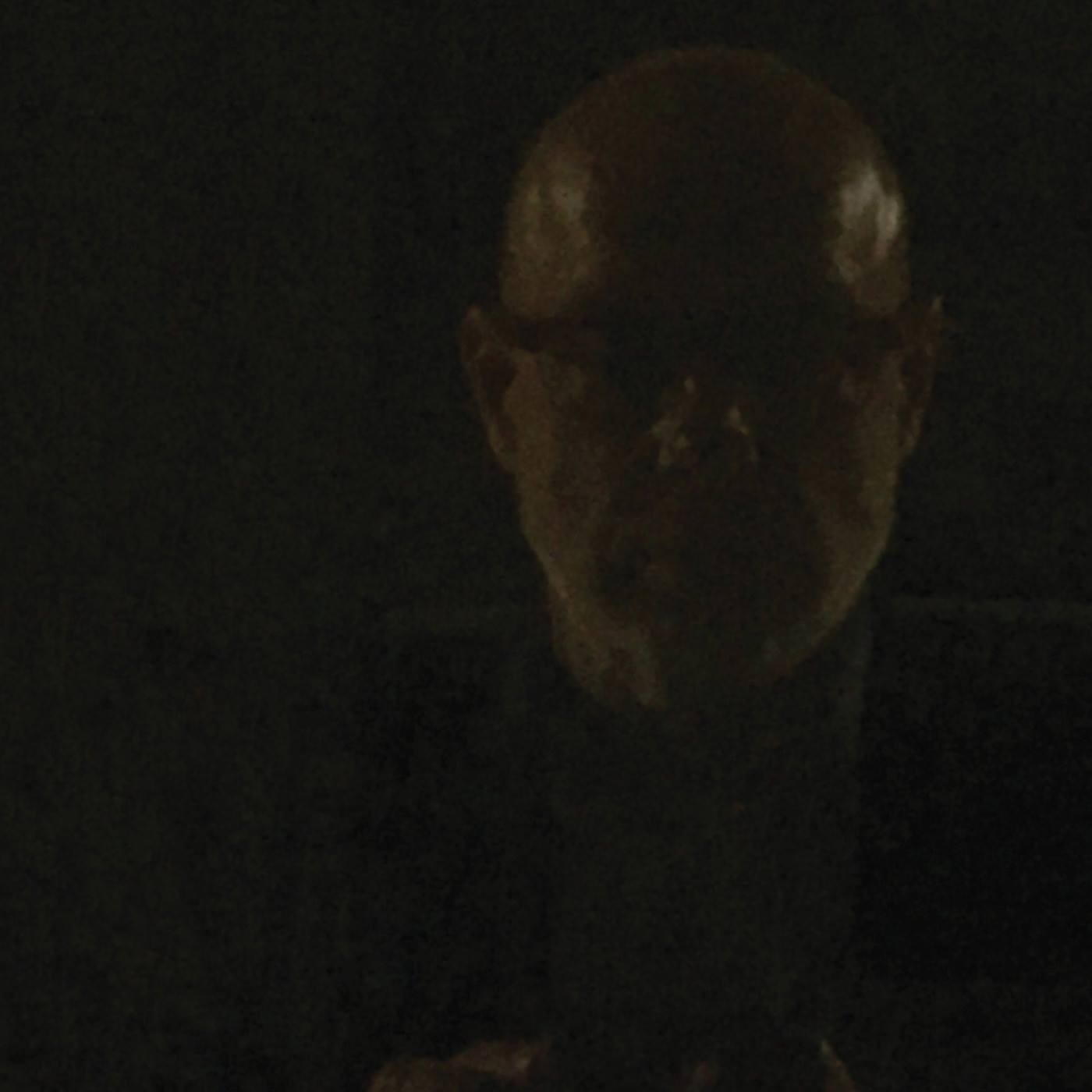 Brian Eno’s new ambient album Reflection is due out on New Years Day, but to get a sense of what we’re in for, BBC Radio 6 host Mary Anne Hobbs (filling it for Lauren Laverne) premiered a world exclusive of a delicate, 5-plus-minute section of the piece—which is one 54-minute track in its standard version—on her show today.

Eno issued a long statement about the album in November, which he stated is the result of “generative” processes for composition that are “over 4 decades” old.  Subsequently, he’s announced that the album will also be available as a $39.99 downloadable iOS and Apple TV app which will allow users to arrange elements of the music so that the piece can last literally forever. As Eno put it, the new music will “unfold differently all the time – ‘like sitting by a river’: it’s always the same river, but it’s always changing.”

Listen to the clip over at the BBC’s site, starting around the 1 hour and 8 minute mark.