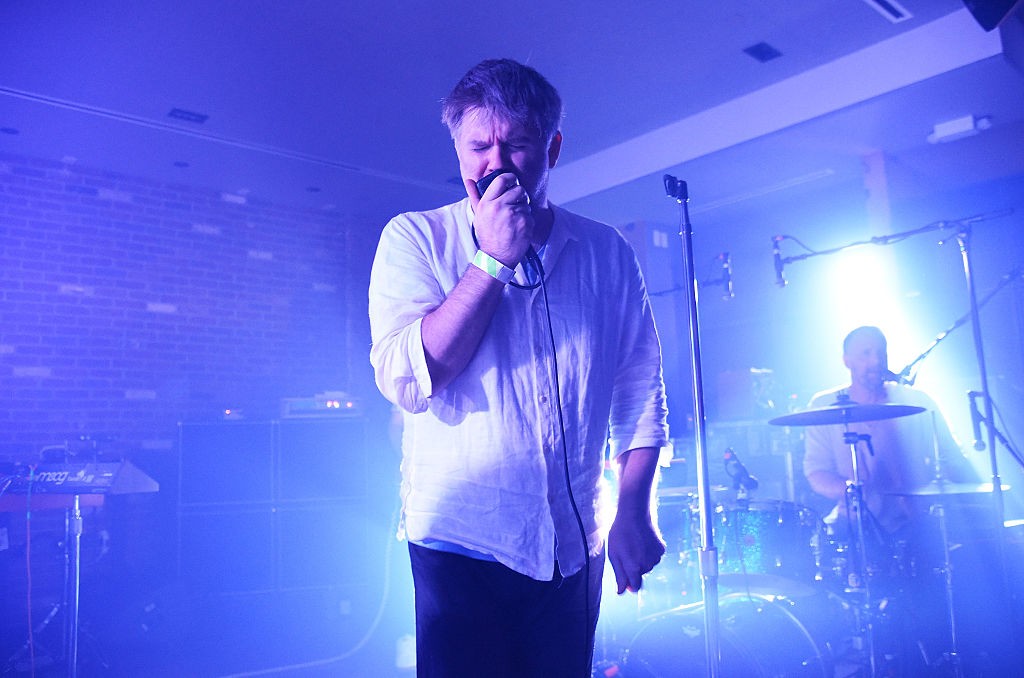 LCD Soundsystem are among the headliners of the 2017 Forecastle Festival, taking place July 14-16 in Louisville, Kentucky. It’s their first show to be announced for 2017. They’ll be joined by co-headliners Weezer and Odesza, as well as PJ Harvey, Run the Jewels, Cage the Elephant, Vince Staples, Conor Oberst, Lucy Dacus, and Beach Slang.

In late 2015, James Murphy’s zeitgeisty dance band reunited after a five-year hiatus. Early this year, Murphy said they were working on a new album. The group spent much of summer 2016 on the festival circuit, playing Coachella, Lollapalooza, Glastonbury, Primavera Sound, and more.

LCD Soundsystem also attempted to organize its own festival, Beach Vibes, a destination concert slated for January 2017 in Mexico. That event was canceled in September, after the band acknowledged it was “not coming together in the way that it was envisioned.”

Headlining a second summer’s worth of festivals without any new music would be a tricky proposition, so perhaps the Forecastle announcement signals we’ll get a new LCD record and tour sooner rather than later. Check out full details about Forecastle Festival here.