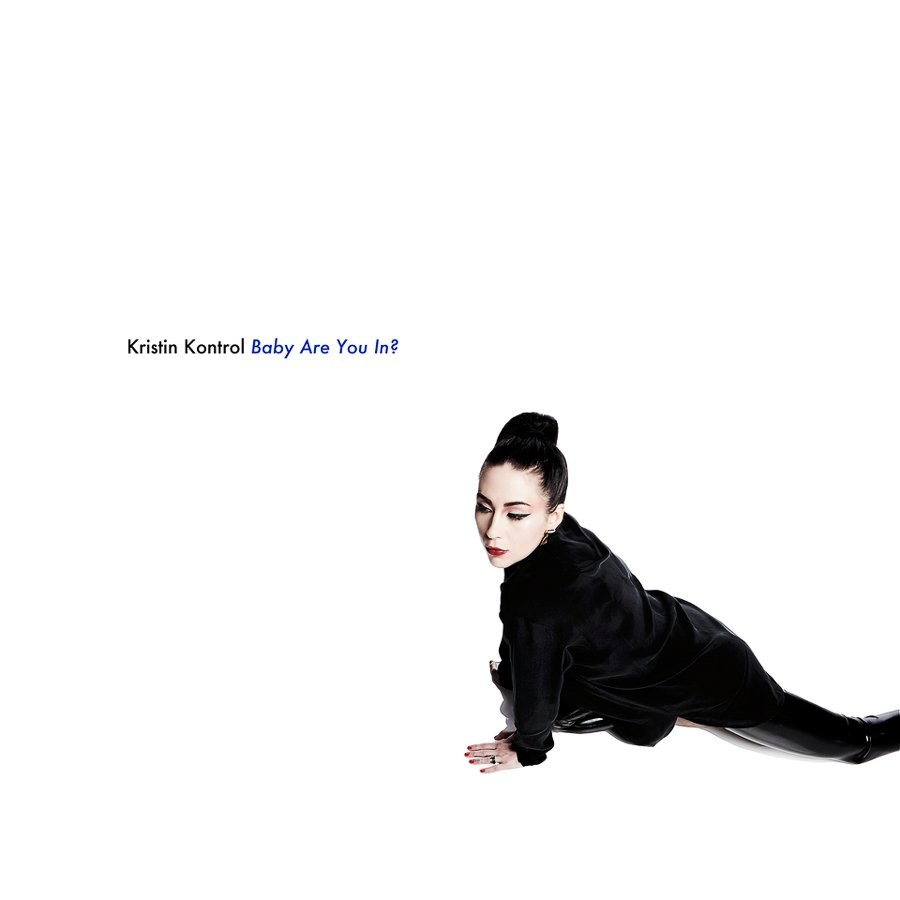 Kristin Kontrol, the ’80s-inflected pop solo project of Dum Dum Girls bandleader Dee Dee (a.k.a. Kristin Welchez), is back with a newly released digital B-side, “Baby Are You In?” The song comes from the recording sessions for X-Communicate, Welchez’s first full-length album under the Kristin Kontrol name, which was released in May. In a statement, Welchez offered her thoughts:

“Baby Are You In?” was recorded during the X-Communicate sessions and I really regret not including it on the album. It was super fun to make—Kurt Feldman and I let loose on the production, trying to pin down that nebulous aggression from Evil Heat-era Primal Scream, but let it cork off the party at the end.

Listen to “Baby Are You In?” below.

Dum Dum Girls Slink and Soothe in ‘Under These Hands’ Video