Report: Kanye West Has Been Released From the Hospital 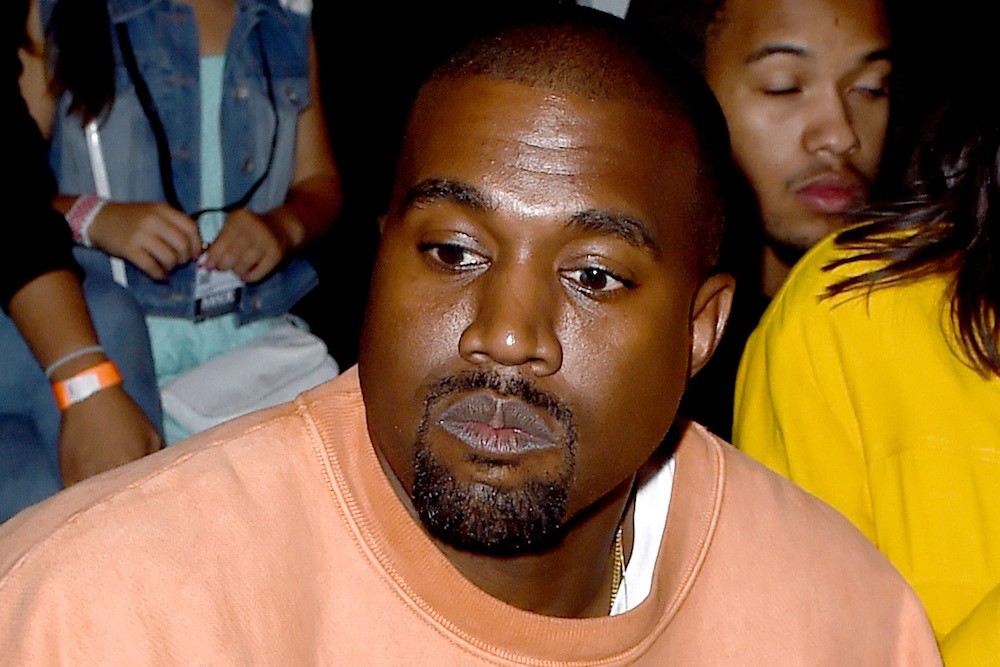 Kanye West has reportedly checked out of the hospital, and is at home under the care of his personal physician. Paparazzi site X17 reported he left the hospital Tuesday evening, and TMZ confirmed the news Wednesday night. West was taken to the UCLA Medical Center for “temporary psychosis” on November 21. He was reportedly supposed to be released from the hospital last Monday.

West’s hospitalization came right after he canceled the remainder of his Saint Pablo tour. His final two shows ended in controversy as he defended Donald Trump and called out Beyoncé and Jay Z.