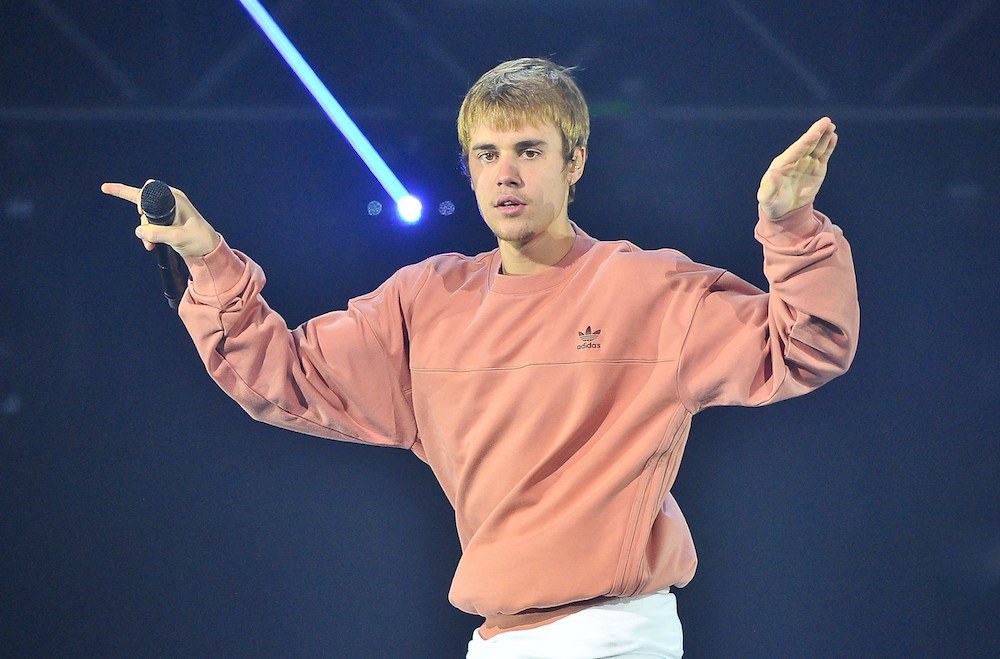 It is, perhaps, too late to say sorry: TMZ reports that Justin Bieber has been indicted in Argentina, over a 2013 incident where he allegedly ordered his bodyguards to beat up a photographer outside of a nightclub. The indictment doubles down on a 2015 order to arrest Bieber on sight, should he be seen in the country.

TMZ points out that Bieber is about to begin a big tour that heads to South America in March, and will hit a number of the continent’s prominent cities, though Argentina is conspicuously missing from the schedule.

A source also tells TMZ that Bieber will appeal the indictment.