Josh Young (J2K) Has Left Flosstradamus, But Curt Cameruci (Autobot) Will Continue on His Own 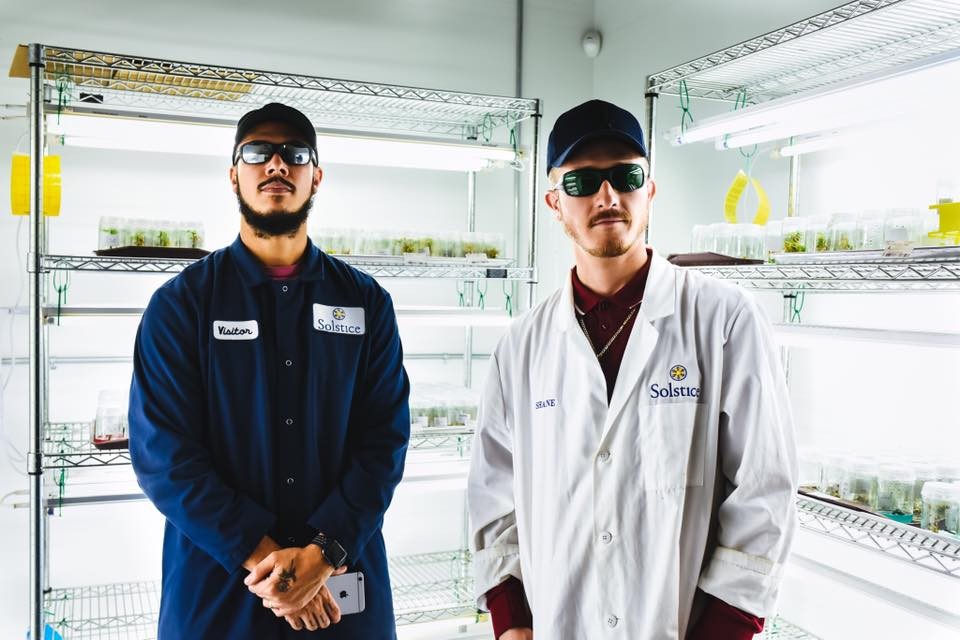 Yesterday, Flosstradamus called it quits, or so it seemed. J2K (born Josh Young), one half of the beloved DJ duo, posted a video to Instagram yesterday, announcing the “somber news” that he would be detaching himself from the group to pursue solo work: mostly, the Me2 project he announced in June. Young clarified that he had come to this decision in the summer, but had been prevented from making the announcement because of his obligation to finish Flosstradamus’s HDY (Hi-Def Youth) Tour, which wrapped just a day before Young posted his video.

This afternoon—once the EDM community was sufficiently aflutter, Flosstradamus’s other half, Autobot (Curt Cameruci)—issued a PR statement clarifying that the group, at least in name, would be maintaining business as usual, with Cameruci “at the helm of…all live performances, recordings and apparel.” Cameruci had this to say about the split:

“The reports of Flosstradamus’ death have been greatly exaggerated. A movement does not stop when one of its founding fathers goes abroad – it only gets bigger! Flosstradamus will continue and I am excited to carry the torch. Josh will always be a part of the #HDYNATION and we wish him the best in his future endeavors.”

THANK YOU FOR ALL THE MEMORIES ⚠️✌🏽️