Jewel Is Starring in a Hallmark Channel Murder Mystery 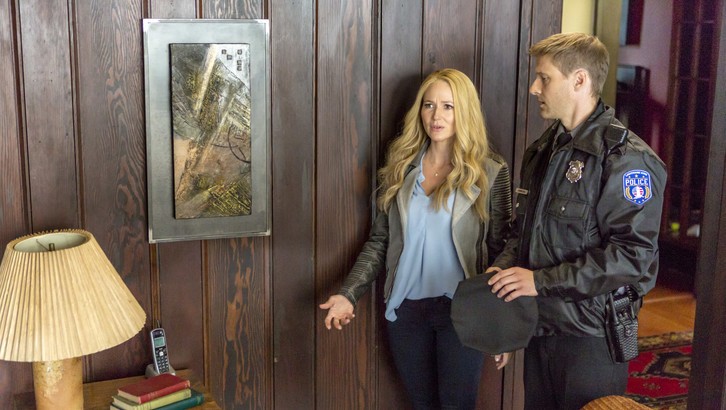 Mom-approved pop star Jewel has big plans for 2017: She’s executive producing and starring in a series of real estate mystery movie adaptations for the Hallmark Channel. The first, Framed for Murder: A Fixer-Upper Mystery, airs January 15, 2017.

The Fixer-Upper Mysteries are based on a series of books by author Kate Carlisle, one of which is called This Old Homicide. We have a lot to look forward to! Watch a trailer for Framed for Murder below.

Jewel Looks Back at Pieces of You, Remaining Honest Within Her Music