Iggy Pop Just Got Nominated for His First Ever Golden Globe 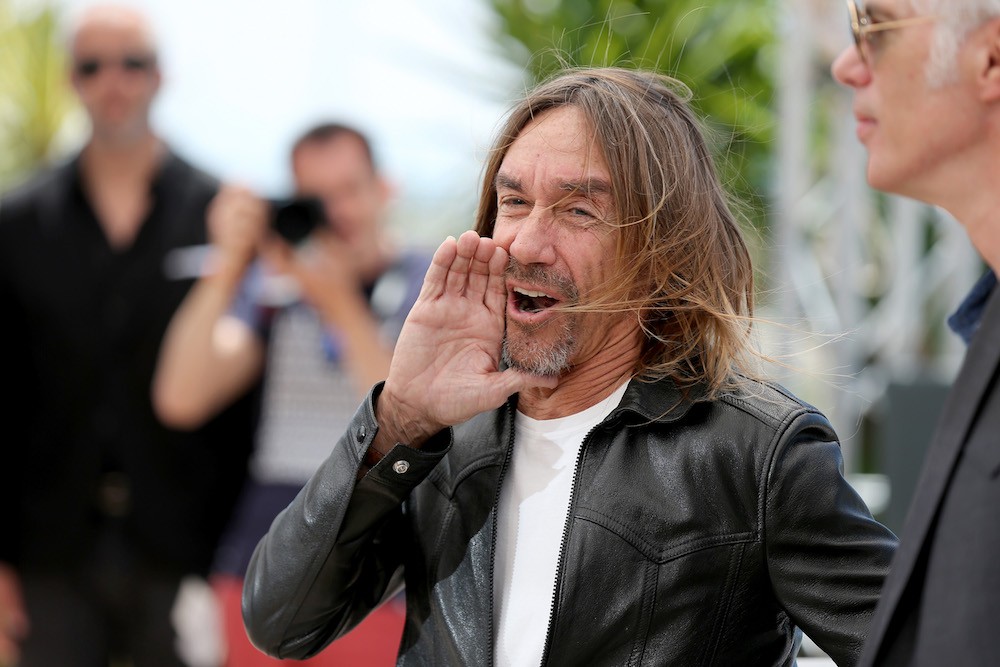 Congratulations to Iggy Pop, who was nominated for his first ever Golden Globe award this morning. Iggy, along with Danger Mouse, got a nod for penning the theme song for “Gold,” from the upcoming Matthew McConaughey movie Gold. It’s up in the category for Best Original Song. The nominees generally don’t perform at the Golden Globes, but it could be on the shortlist to get an Oscar nod. Shirtless Iggy Pop flailing about on stage the Oscars sounds like very good television.

Other nominations went to “Can’t Stop The Feeling” from Trolls (performed by Justin Timberlake), “Faith” from Sing (performed by Stevie Wonder and Ariana Grande, co-written by Ryan Tedder, Wonder, and Francis Starlight), “How Far I’ll Go” from Moana (performed and written by Lin-Manuel Miranda), and “City of Stars” from La La Land. “Can’t Stop The Feeling” will probably win, because the Golden Globes go to whoever sucks up most to the publicists, and Justin Timberlake is human branded content.

Find the other nominations here.