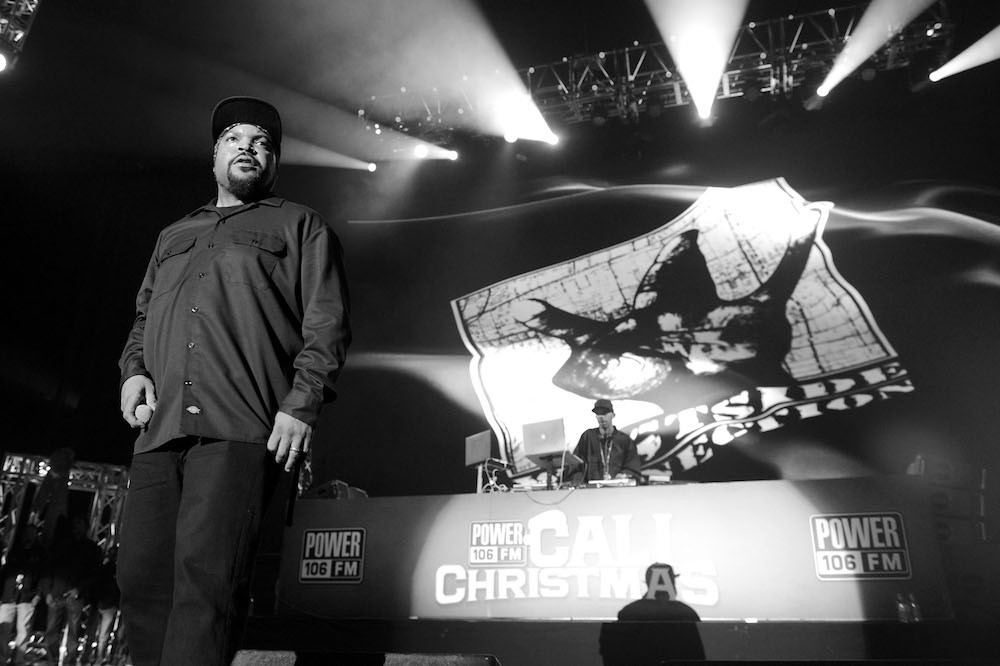 Ice Cube is expanding his portfolio beyond Charlie Day-starring films and good raps, as the West Coast legend is organizing a basketball league for retired players and coaches. The league, which is called BIG3, is expected to start touring in June. It’ll feature three-on-three half court games, which is easier on those aging bodies.

“I thought of this concept as a fan who got sick of seeing his heroes retire and not play anymore,” Ice Cube said to The Vertical. “A lot of these guys can still play once they retire–just not the back-to-backs or four games in five nights.”

He continued: “I started to look at three-on-three basketball and wondered, ‘Why isn’t this played on a pro level?’ It’s the most normal form of basketball. And from there it was like, ‘Yo, why don’t we make this happen?'”

Some known former NBA stars have already committed, including Jason Williams, Kenyon Martin, Stephen Jackson, Jermaine O’Neal, and Rashard Lewis. (Gary Payton will also coach a team.) The National Basketball Players Association’s deputy executive director, Roger Mason, is also leaving his post to become the league’s commissioner and director. With theses pieces in place, expect more “It Was a Good Day” jokes next summer. In fact, you can stream the song again below.