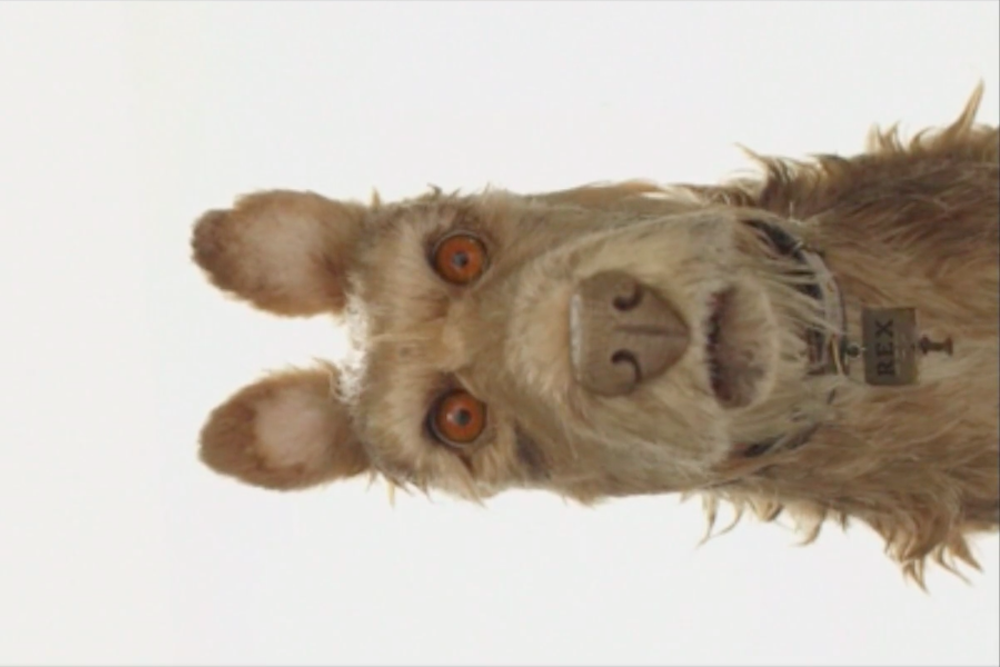 In a new video for the fundraising platform CrowdRise, Wes Anderson gives us the very first glimpse of Isle of Dogs, his new stop-motion animated film. You can watch the whole video if you want, but you don’t get much more than the still image you see above, flashing onscreen for a half second or so.

As IndieWire notes, preproduction of the new Anderson film has been widely reported over the past year, but the CrowdRise video marks the first official announcement that Isle of Dogs is coming. The cast is ridiculously stacked, with both Wes regulars and new faces: Bryan Cranston, Bill Murray, Scarlett Johansson, Greta Gerwig, Jeff Goldblum, Tilda Swinton, Harvey Keitel, and Edward Norton, who also appears in the video.

The whole video is charming, and worth watching if you’re a fan; the extremely brief Isle of Dogs clip is really more of a gag in the service of Anderson and Norton’s banter than it is a sneak preview. Anderson published the video to raise money for the Film Foundation. Donors to the campaign will be made eligible for a variety of prizes, including their own voice role in the Isle of Dogs cast. Watch it below.