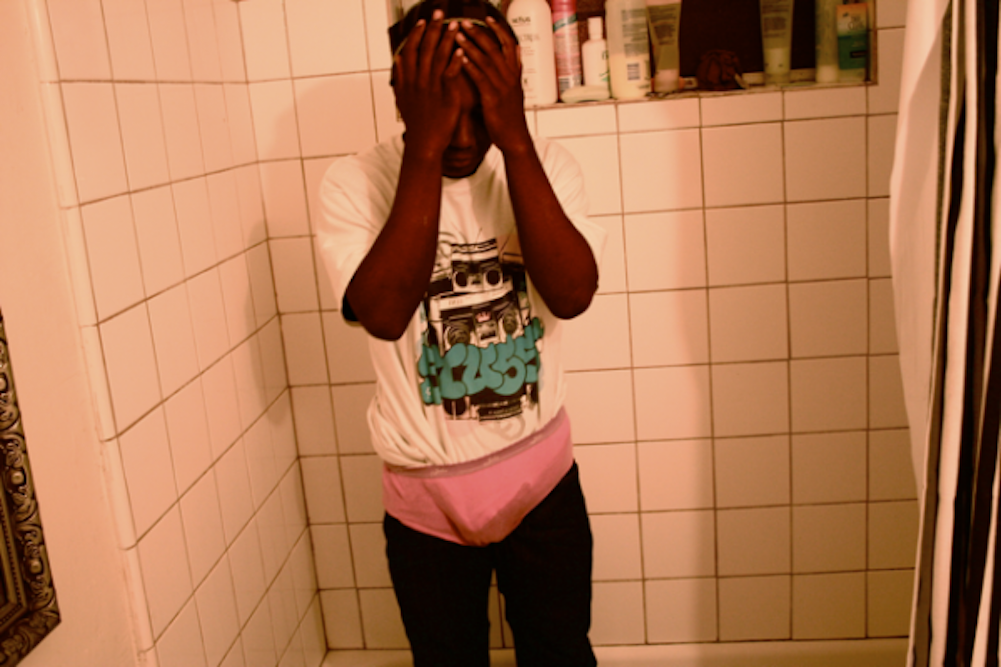 A year before Tyler, the Creator released Bastard, the mixtape that made him an underground hip-hop superstar, he was just another kid recording joke rap songs and releasing them on Myspace. As Noisey points out, a Redditor recently uncovered Tyler’s profile from 2008, when he was performing under the name I Smell Panties.

The six songs here are all recognizable as Tyler’s work in some way or another, though none of them come remotely close to the quality of Bastard or Tyler’s production on the other early Odd Future releases. Just like the better-known entries in his canon, these songs feature knocking drums and sneakily sophisticated jazz chords, an obsession with streetwear, and juvenile imagery that veers from funny to frightening and back again. (Best exemplified here by an interlude in which Disney’s Lilo and Stitch have possibly non-consensual sex and then contract an STD.) Mostly, they serve a reminder of how potent Tyler’s nickelodeon nihilism was when he first emerged, and how difficult it would have been for a less talented artist–or one who hadn’t grown into his skills quite yet–to convincingly pull off the act. Listen below.