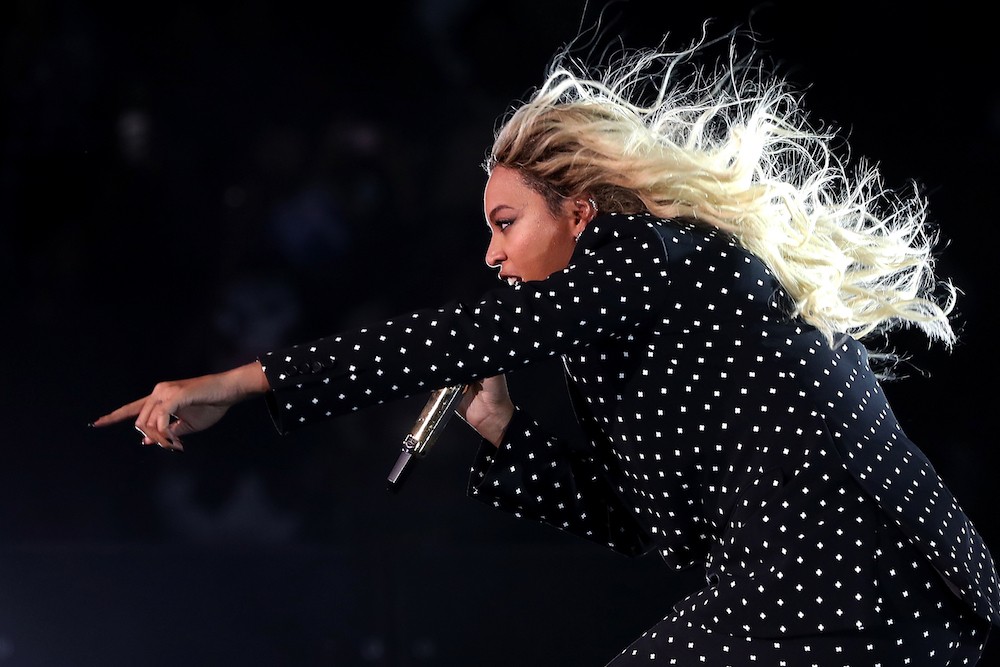 Beyoncé was nominated for nine Grammys, becoming the first artist to receive nods in four genres in the same year. However, Lemonade’s “Daddy Lessons” was rejected from the nomination process, according to the Associated Press. An anonymous source said the Grammy’s country committee turned down the song, after it was submitted to be eligible for nomination. We’ve reached out to the Recording Academy and Beyoncé’s camp for comment.

Beyoncé performed “Daddy Lessons” with the Dixie Chicks during last month’s Country Music Awards. She later featured the country stars on the single version of the song. Speculation abounds about why “Daddy Lessons” wouldn’t have been considered for a nomination—the Bey Hive will surely have a field day—but regardless, Beyoncé is still the most nominated woman in history, with 62 nods.