Bella Hadid Rapped “Starships” With Gigi Hadid, But I Would Not 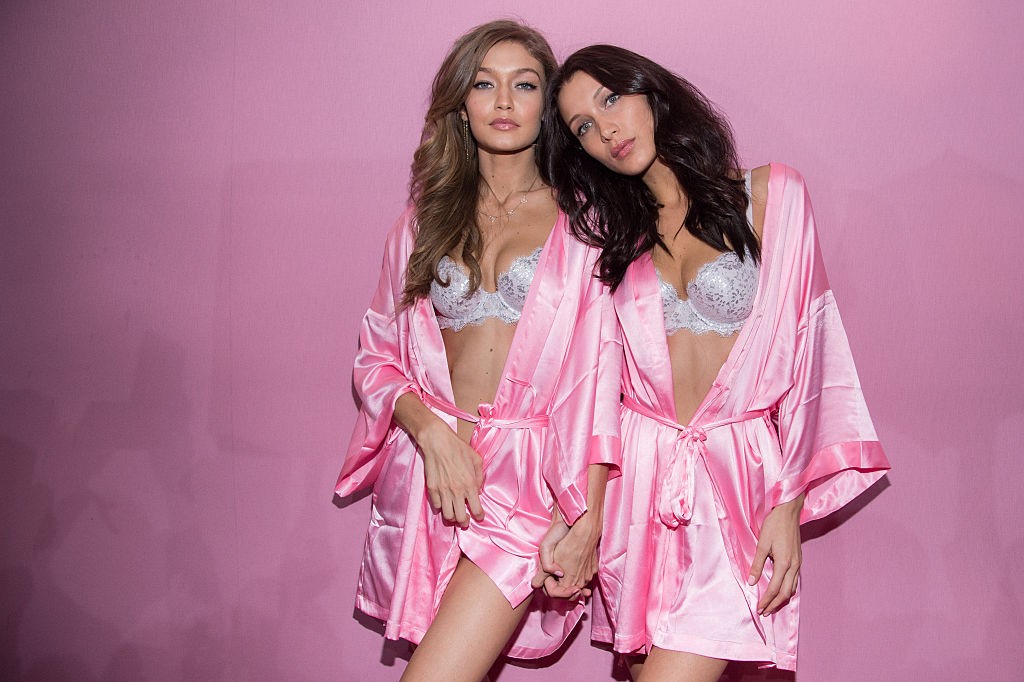 I like Gigi Hadid. She is very popular, and a Victoria’s Secret model, and maybe a little bit of a brat. For example: She told 18-year-old aspiring model Natasha Bure to walk the catwalk at her very first runway job “like you’re walking on the street.” That’s objectively terrible advice, but is it terrible because Hadid herself is not very good at runway walking, or because she was setting up Bure to fail and wanted to maintain totally plausible deniability while she did? We’ll never know!

Gigi Hadid is a Popular Girl and I would definitely do some dumb things to hang out with her. I’ve gone to Gotham Gym just to try her boxing workout. If Gigi Hadid invited me to the mall, I’d be like, “OMG, yes.” We could go to Victoria’s Secret, even though I think most of their stuff is chintzy as hell and I once found a pair of sequined panties with no lining, so the backside of the sequins just scraped up against you. I would rather have crabs, but if Gigi Hadid told me to buy it, then okay.

I’m a bad singer and don’t like karaoke, but if Gigi Hadid was like, “Let’s go to karaoke,” I’d say yes. If she said we had to karaoke in our new lingerie purchases, I’d still do it. Today, though, I’ve realized where I draw the line: I would not rap with Gigi Hadid. Not in my underwear, not on camera, and not on Nicki Minaj’s Instagram.

That’s Gigi and her sister Bella Hadid attempting Minaj’s “Starships” in their underwear, somewhere backstage during this fall’s Victoria’s Secret fashion show in Paris. It’s posted on Minaj’s Instagram, so I guess she approves, and maybe even got some free lingerie out of it. (The cultural cache of being aligned with another Popular Girl could have been enough.)

The only reason this is worth remarking on—besides that it includes Gigi Hadid—is because it’s kind of strange. Who thought this conceit up? Why was this posted now? What cross-branding machinations made this happen, and will they please honestly reveal themselves? Does Gigi Hadid really know all the words to “Starships”? (Given that she relies on the karaoke screen for half of the short clip… maybe no?) Is she going to do “Jumpman” for Nike next? (Definitely no, because she’s a Reebok rep.)

Flipping Minaj’s lyrics to say, “If you’re a G, you a Gigi” was kinda cute. But Gigi, maybe don’t say that again.

Anyway, I’m still down to hang out.