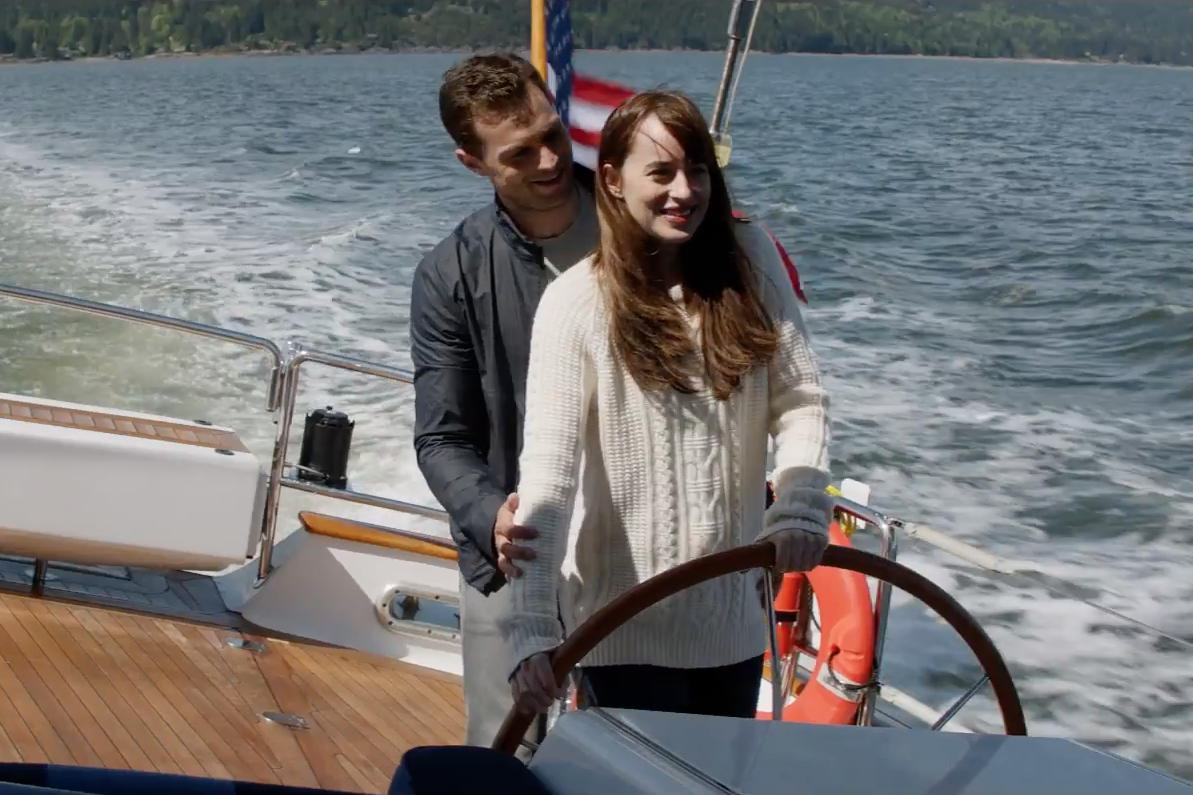 “Okay, fine, I will have dinner with you. Because I’m … hungry,” Johnson’s character says at one point. “But we are only talking, and that is it.” (Spoiler: That’s not it.)

Like the film’s first trailer, this one again features Miguel’s cover of Beyoncé’s “Crazy in Love,” with a lot of emphasis on the “baby, you got me.” Fifty Shades Darker is out February 14, 2017. Watch the second trailer below.