Fifth Harmony Loses Camila Cabello, Will Continue as a Quartet 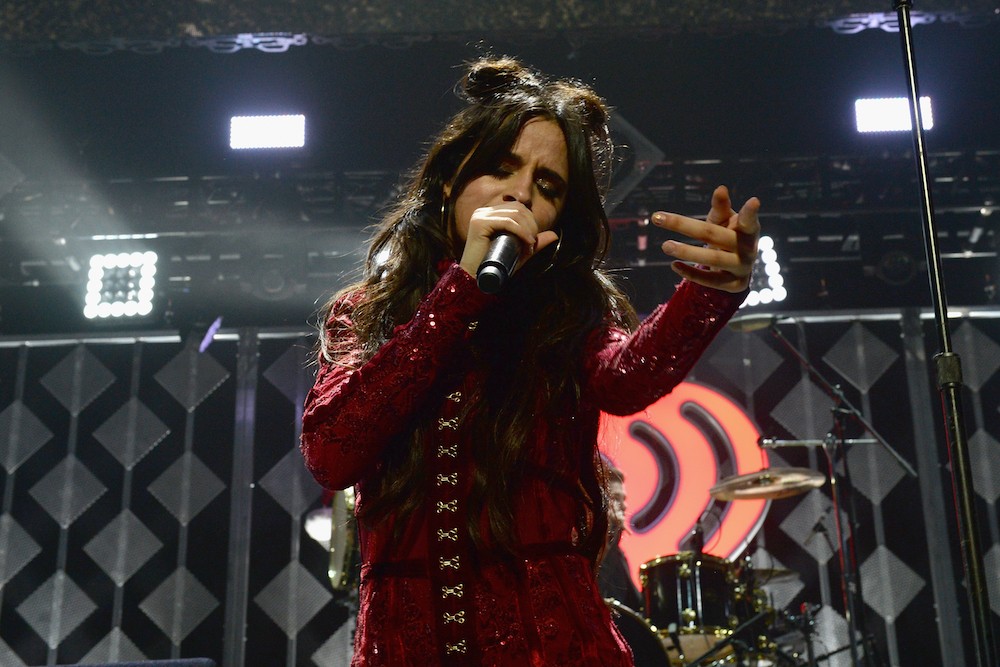 Camila Cabello has parted ways with the X Factor-bred girl group Fifth Harmony, the remaining members of the group announced via Twitter on Sunday evening.”We are excited to announce that we will be moving forward with the four of us – Ally Brooke, Normani Kordei, Dinah Jane, and Lauren Jauregi,” the group wrote in a screenshotted iPhone note.

According to the note, Cabello informed the members of her decision via “her representatives,” which sounds like a pretty brutal way to quit a band.

Cabello hasn’t publicly commented on the split, but a few hours before the announcement, she tweeted a quote from the poet Warsan Shire that’s easy to read into given her current situation: “I’ll only have you if you’re sweeter than my solitude.”

UPDATE: Cabello has released a statement denying that she informed the group of her leaving through her reps:

Listen to Fifth Harmony’s “Work From Home,” one of SPIN’s favorite songs of 2016, below.