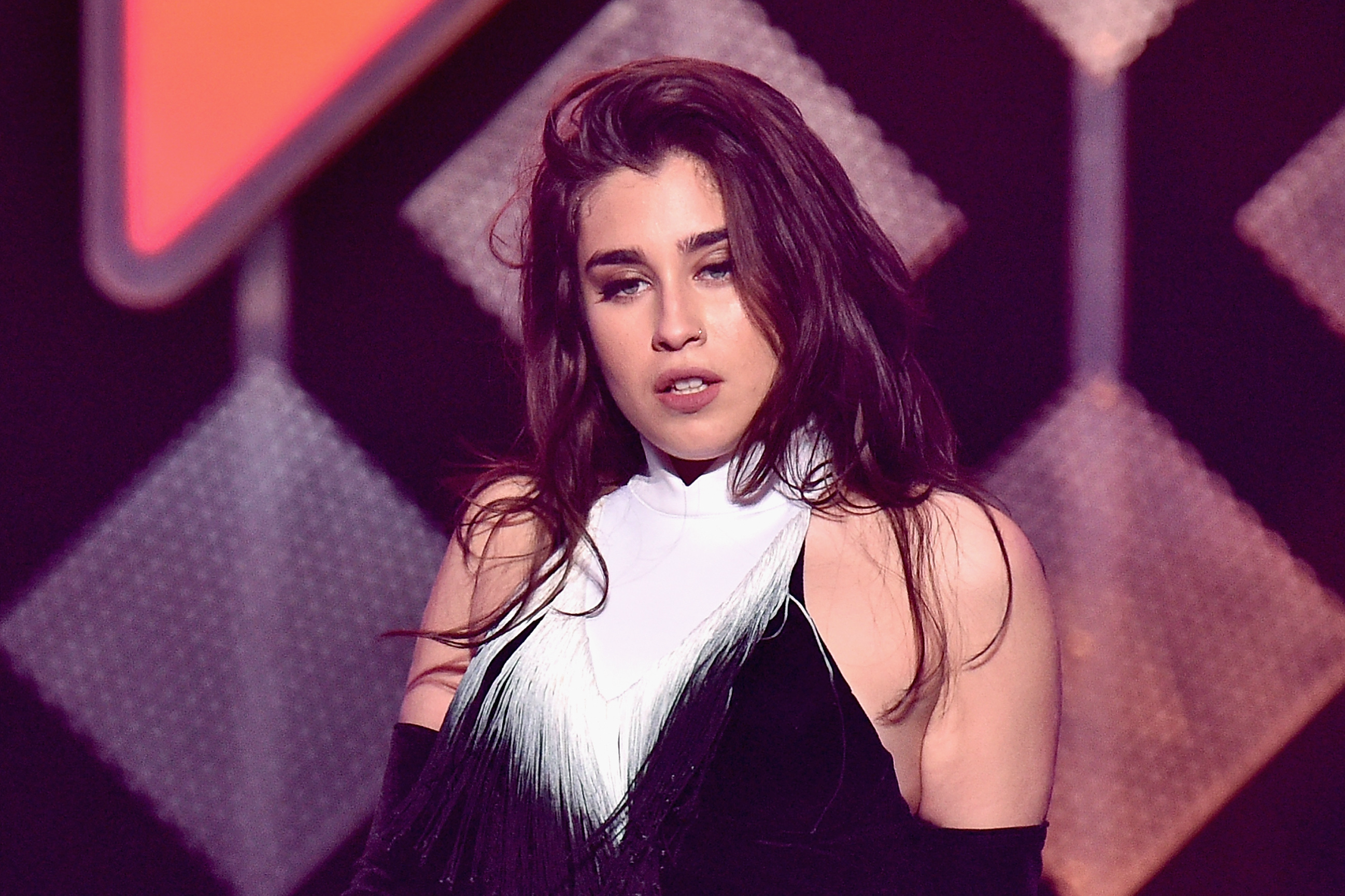 Fifth Harmony singer Lauren Jauregui was arrested for marijuana possession at Dulles International Airport outside Washington, D.C. last night, TMZ reports. TSA officials reportedly found a baggie of weed in Jauregui’s carry-on luggage during a secondary search and called over police to arrest her in the terminal.

Jauregui was presumably on her way to São Paulo, Brazil, where Fifth Harmony are set to perform at something called the VEVO FunPopFun Festival by Fanta tonight.

As someone who once accidentally took an edible through airport security: Check your bags before you leave the house.

Update, December 15: Jauregui was issued a citation for marijuana possession, not arrested and detained, Fifth Harmony lawyer Dina LaPolt told E! News. “She will address the matter appropriately through the legal system. This will not interfere with any future scheduled performances or activities.” Jauregui missed last night’s performance in Brazil, and wrote a short note in Portuguese apologizing to fans for missing the show.