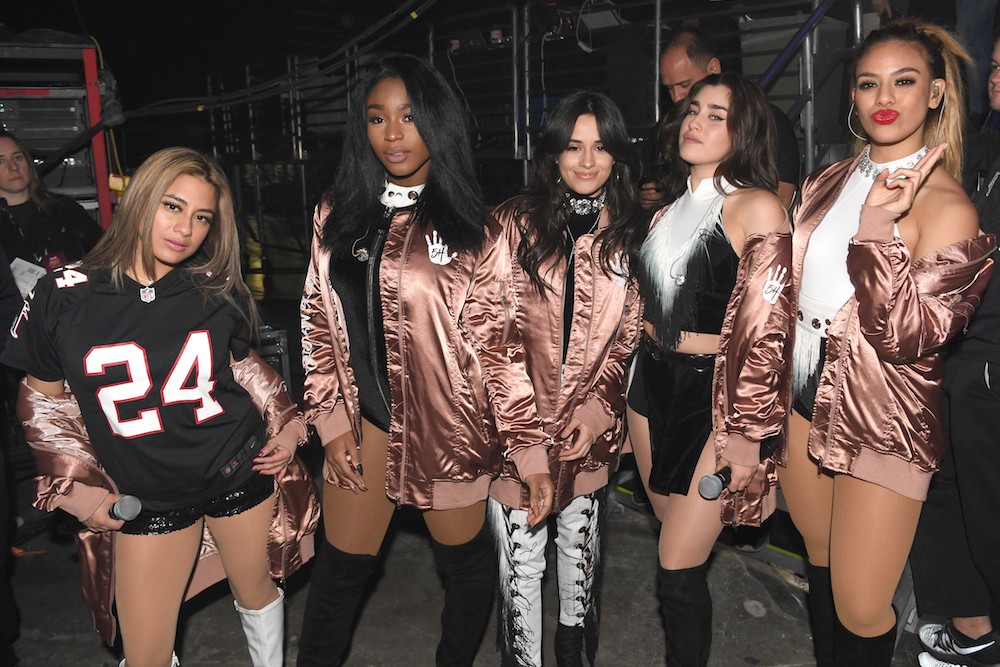 Fifth Harmony and Camila Cabello’s split has gotten frosty within two days. On Sunday, the group posted a letter on Twitter saying Cabello informed them of her departure through her “representatives.” Cabello responded with a longer note, explaining that she did notify the group through her reps and that the group had had “conversations” about their future plans. In the latest plot twist, Fifth Harmony posted another letter saying that those alleged “conversations” never happened.

“We called for group meetings which she refused, we asked LA Reid and the label to step in and try to set meetings, which again, she refused,”  the group says in the letter. “We even went as far as group counseling which she did not show up to. So no, after months of rejection from her and her team, these supposed lengthy conversations in fact never happened, although we pleaded.”

The note also claims Fifth Harmony were informed by Cabello’s manager in mid-November that she was leaving the group. Fifth Harmony’s last performance as a quintet was December 18 at Miami’s Jingle Ball.

Cabello has had the most solo success out of the group by far, breaking Billboard’s Top 20 twice with 2015’s “I Know What You Did Last Summer” with Shawn Mendes and this year’s “Bad Things” with Machine Gun Kelly.

Fifth Harmony have alluded to a possible split in their cover story for Billboard. “We’re learning the business, meeting people we need to know, getting knowledgeable about our craft,” said Fifth Harmony’s Lauren Jauregui. “This is basically us being in college for our majors.”