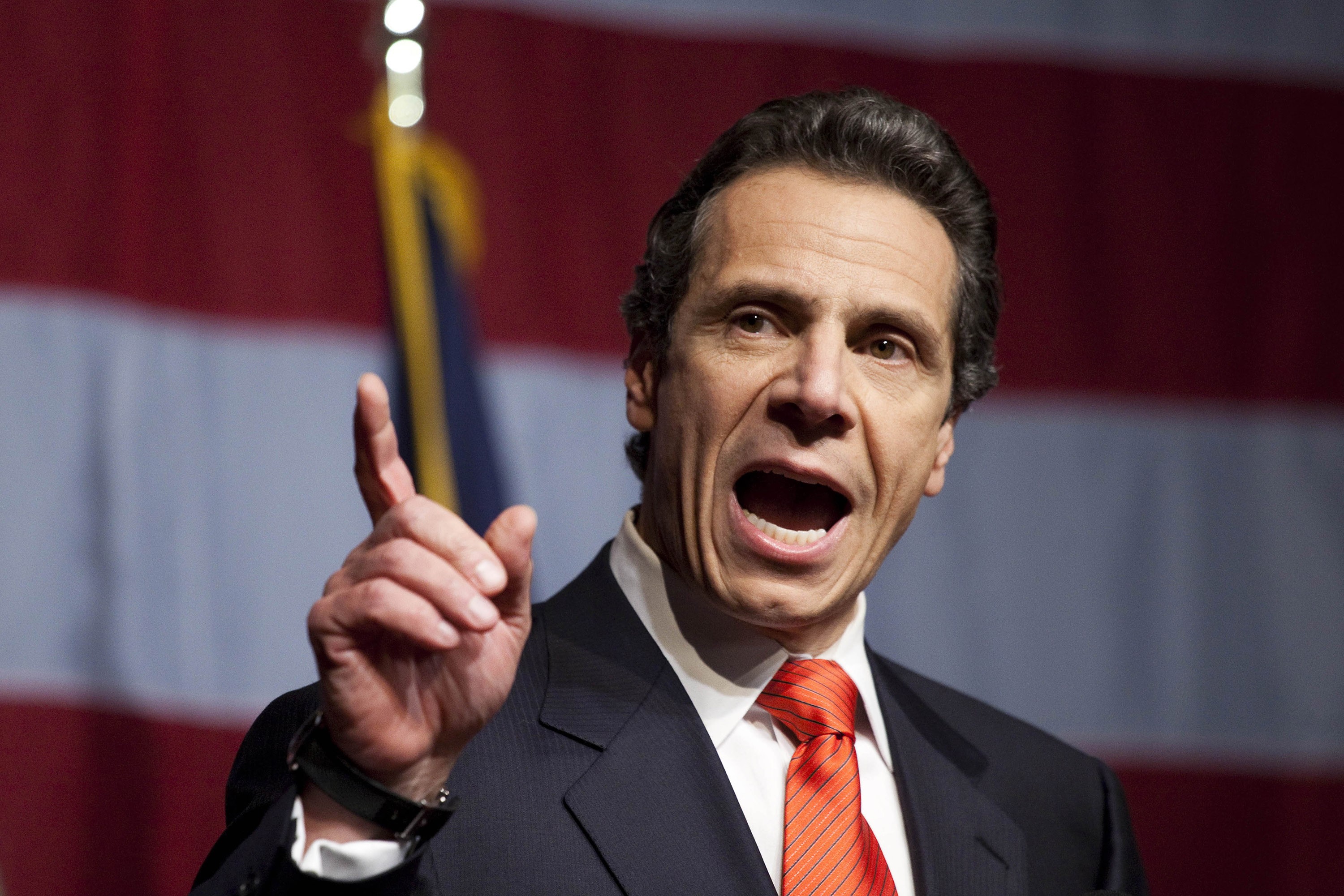 Yesterday, New York State governor Andrew Cuomo passed a bill which raised penalties for scalpers and those who use automated systems to buy huge swatches of tickets. It seems to be inspired by Hamilton’s $1000-plus-per-ticket rates: Lin-Manuel Miranda consulted with New York Attorney General Eric T. Schneiderman, Cuomo, and other state congressmen about the law. (Miranda also penned an anti-ticket-bot opinion piece for The New York Times in July.)

The New York law, according to the Governor’s website, “expands the definition of ticket purchasing software to include the wide variety of systems used to quickly amass tickets before the general public can access them.” It makes “using ticket bots, maintaining an interest in or control of ‘bots,’ and reselling tickets knowingly obtained with ticket bots” a class A misdemeanors, which means that, in certain circumstances, a charge could result in jail time as well as fines. Ticket bots were previously banned in the state, but the fines were small.

On the federal level, also, a bill was just passed by the Senate which makes mass automatic ticket purchasing prosecutable by the Federal Trade Commission. The BOTS (or Better Online Ticket Sales) Act, which is now headed to the House for consideration, comes courtesy of Jerry Moran (R-KS). According to The Kansas City Star, the senator submitted the bill after an informational hearing at which Hamilton producer Jeffrey Seller, Big 12 Conference Commissioner Bob Bowlsby, and Ticketfly and Stubhub representatives testified.