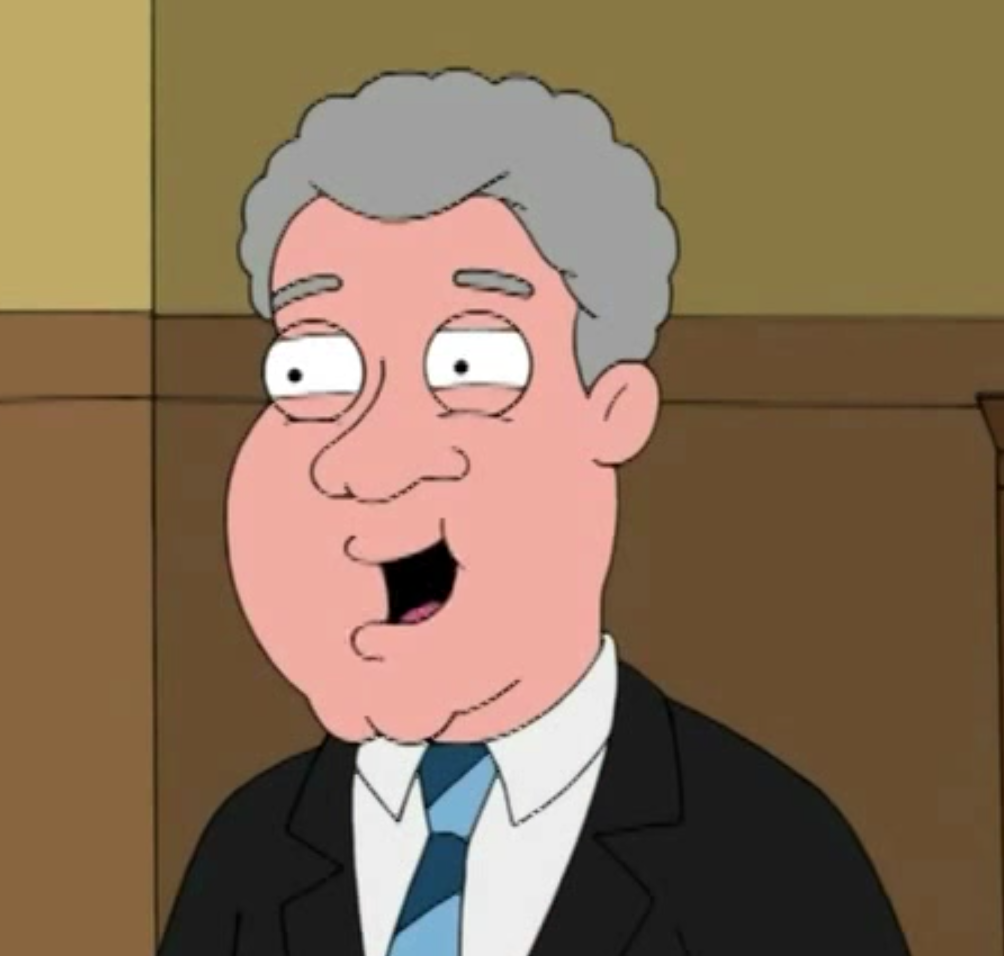 Today, The New York Times issued the results of a study on the regional popularity of TV shows across the country, which relied on results culled en masse from Facebook likes. A series of color-coded maps revealed what the piece dubbed a “national cultural divide” between urban metropolitan areas, rural areas, and the Southern “Black Belt.”

Perhaps unsurprisingly, the Times claims that “the correlation between fandom and the percentage of people who voted for Mr. Trump was higher for Duck Dynasty than it was for any other show.” Discovery Channel car-restoration favorite Fast ‘N’ Loud and NBC’s The Voice were the closest runners-up for Trump-area favorites. There were other slightly weirder correlations: NCIS is huge in middle America, and really big in the most red sections of Maine.

More surprising was the choices for blue-state favorites. Far and away, the Times claimed, Family Guy fandom had the closest relationship with Hillary supporters, surpassing potentially more probable contenders like Saturday Night Live or The Daily Show. Seth MacFarlane’s other favorite, the Republican-parodying American Dad!, was big on the West Coast, but did not have as close a correlation as Family Guy.

See the full results of the Times study of the 50 most “liked” shows here.