Facebook Is Preparing to Crack Down on Copyrighted Music in Videos 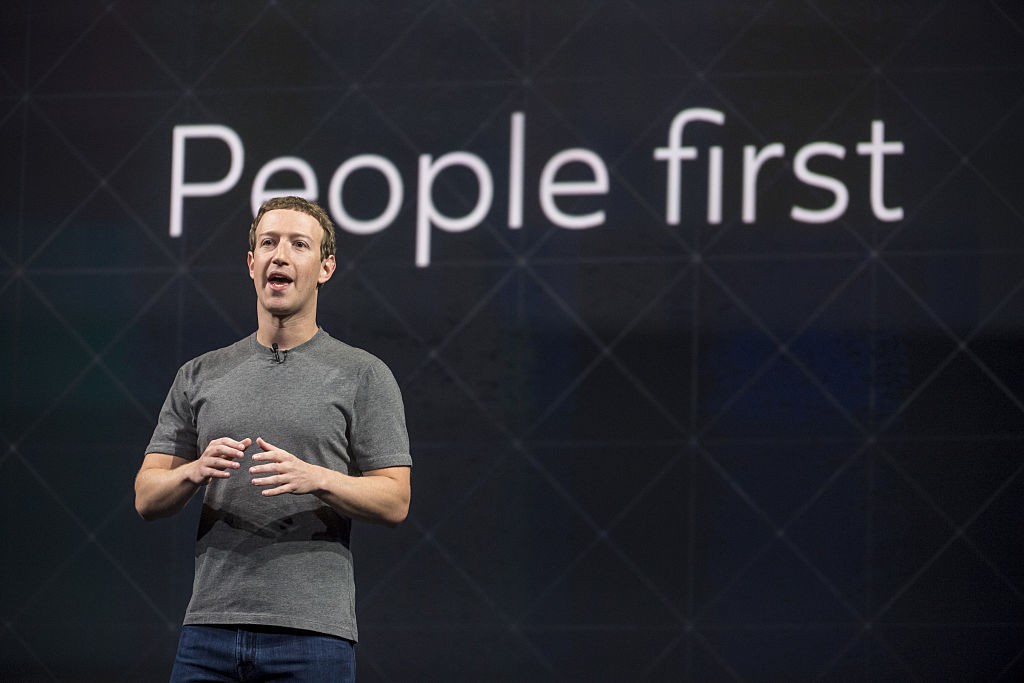 With the rise of video content on Facebook, the company is facing a new issue: videos that use copyrighted music without permission or payment to rightsholders. According to a Financial Times report, the company is developing an automated system to identify and remove copyrighted content, much like YouTube’s Content ID.

One major concern is fan-made cover versions, whose creators are unlikely to have cleared their use with songwriters and publishers. “In a recent snapshot search of 33 of today’s top songs, [the National Music Publisher’s Association] identified 887 videos using those songs with over 619 million views,” the organization’s David Israelite wrote in an October op-ed for Billboard. “In reality, the scope of the problem is likely much greater because, due to privacy settings on Facebook, it’s almost impossible to gauge the true scale.”

People who want to post prurient images on Facebook have long evaded the site’s “no nipples or butts” policy by limiting a post’s viewership to close friends. An automated music copyright watchdog, though, could be capable of targeting private content. (Facebook already has a tool called Rights Manager, which can monitor unauthorized use of entire video clips by Business Pages.)

By introducing a copyright ID system, Facebook hopes to avoid a messy public showdown with the music industry and better position itself to compete with YouTube, the defacto hub of online music videos. “They see the huge amount of traffic music content is responsible for on their platform and don’t want to be on the wrong end of an artist fight,” an anonymous source told Billboard. “They also see that there’s a potential opportunity to position themselves as friendly to content creators as opposed to YouTube, so they are working fast to get this right.”

YouTube claims it’s paid out $2 billion to rightsholders since Content ID launched in 2007, but the system hasn’t been without problems. Content ID sometimes flagged artists’ own work as a violation, or lodged claims on behalf of copyright holders who weren’t interested in policing use of their material.