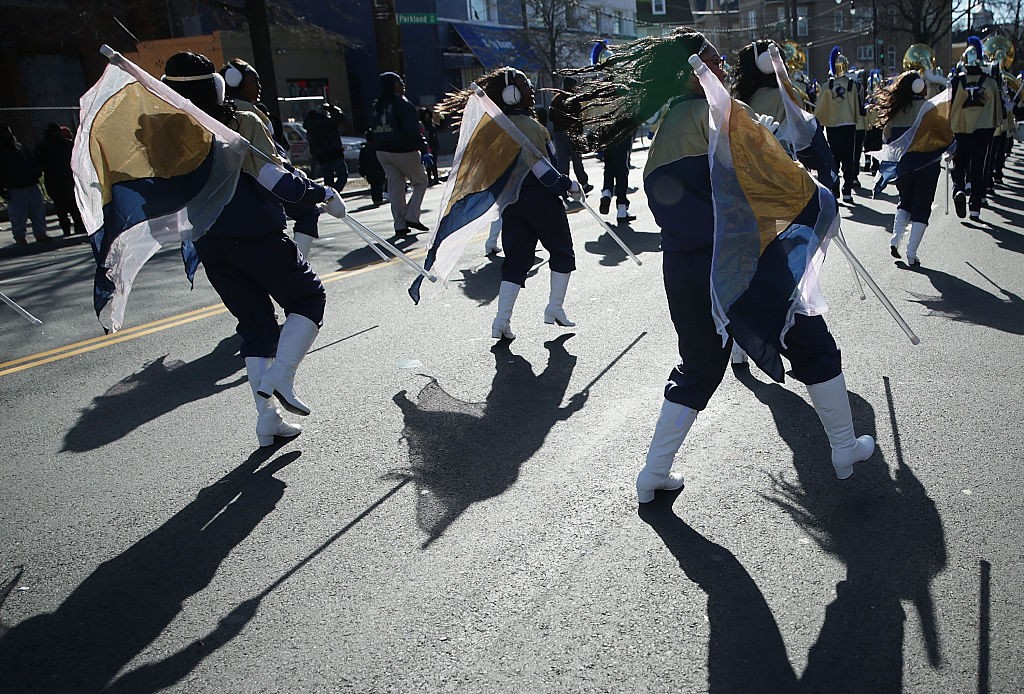 Not only has Donald Trump’s transition team thus far been unable to book star musicians to perform at inauguration events, it can’t even book a local marching band. No Washington, D.C. public high schools have applied to perform in this year’s inaugural parade, although at least one has participated in each of the past five inaugurals (comprising Democratic and Republican presidents), NBC Washington reports. Neither has the Howard University marching band, or the University of the District of Columbia in D.C., or the University of Maryland, College Park, or Bowie State University.

Howard University band director John Newson told NBC that his group lacks sufficient members and funds to participate, and that’s certainly true of many student marching bands at all levels: School music programs are often under-resourced. But, Newson suggested, enrollment and expense might not be the only reasons band directors in the D.C. area—where the majority of voters supported Hillary Clinton—have opted to sit this one out. “I think everybody knows why and no one wants to say and lose their job,” he said.

The deadline to apply to march in the parade was originally November 28, but was extended to December 5 to give bands more time. Trump’s transition team did not respond to NBC’s inquiry about how many bands have applied.

But Trump’s inaugural parade will not pass in a silent sea of red hats. High school and college bands march at football games and Fourth of July parades all over the country, and plenty of communities will be willing to raise the cash necessary to fly students to Washington for a quasi-educational prestige performance. (Either that, or some rich donor will chip in the funds.) Surely some school—from Mike Pence’s home state of Indiana, perhaps?—will find a way to play.