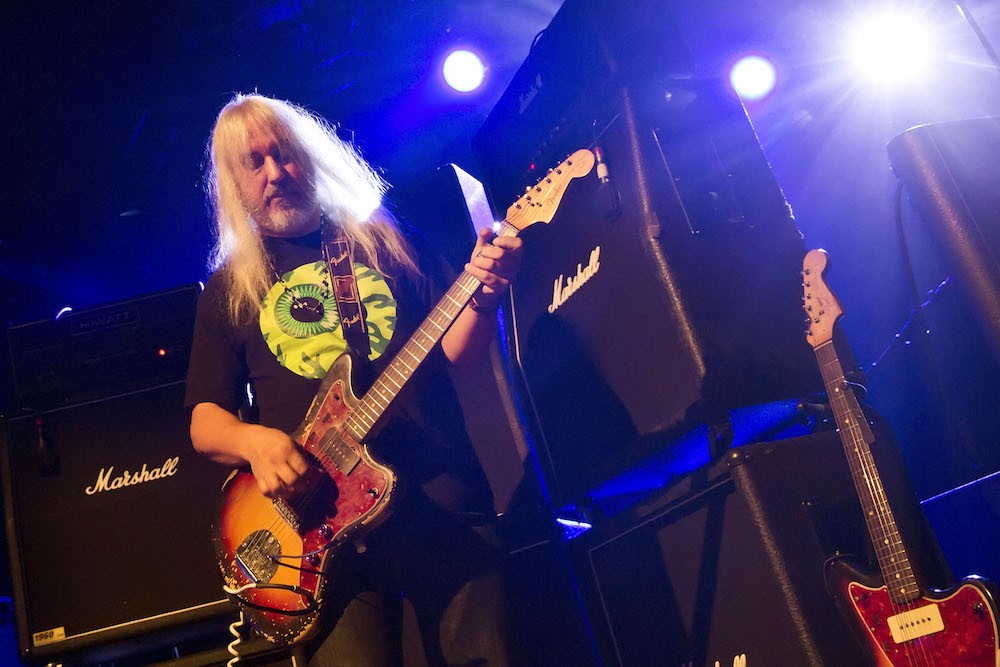 Dinosaur Jr. have announced a new world tour for 2017, in support of their 11th studio album, August’s Give a Glimpse of What Yer Not. The 31-date, three-month trek will take group to Japan, Australia, and New Zealand, and then back to the United States and Canada. Check out the full list of dates below.