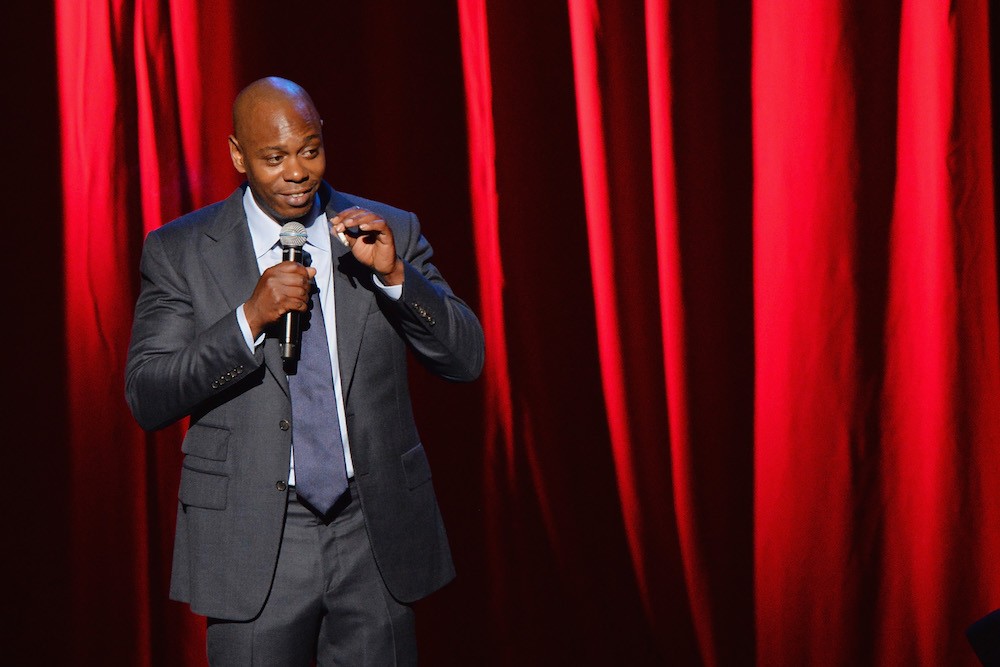 Last month, Dave Chappelle hosted the blackest Saturday Night Live in recent memory after Donald Trump won the election. He had A Tribe Called Quest as musical guest, and brought his famed Chappelle’s Show characters with him, but there was also a very liberal use of “nigga” that rubbed some viewers the wrong way.

Via a FOIA request, MuckRock.com revealed that the FCC  received more than a dozen complaints about the “nigga” utterances. The complaints also spread toward the use of “goddamn” and “sexual words.” Here’s a sampling of those complaints.

I can’t believe you allowed the nasty mouth of Dave Chappelle to be aired on regular television. This was not hbo or showtime. Shame on you.

On the November 12’th episode of SNL, Dave Chappelle used the word “nigger” multiple times during a live show monologue and implied America is racist for electing Donald Trump.

Are you kidding me. Really, Is this what our Country has come to. Chappelle and Q-Tip were beyond nasty.

A few noted that while the N-bombs went uncensored through the television speakers, the closed captions edited the term with dashes, leaving the hearing impaired un-offended. “This is discrimination pure and simple,” claimed one complaint.

This isn’t the first time a “nigga” has hit Studio 8H. In a 1975 episode headlined by Richard Pryor and Gil Scott-Heron, Chevy Chase said the epithet with a hard “er” during the famous word association sketch. You can give that bit a watch below.